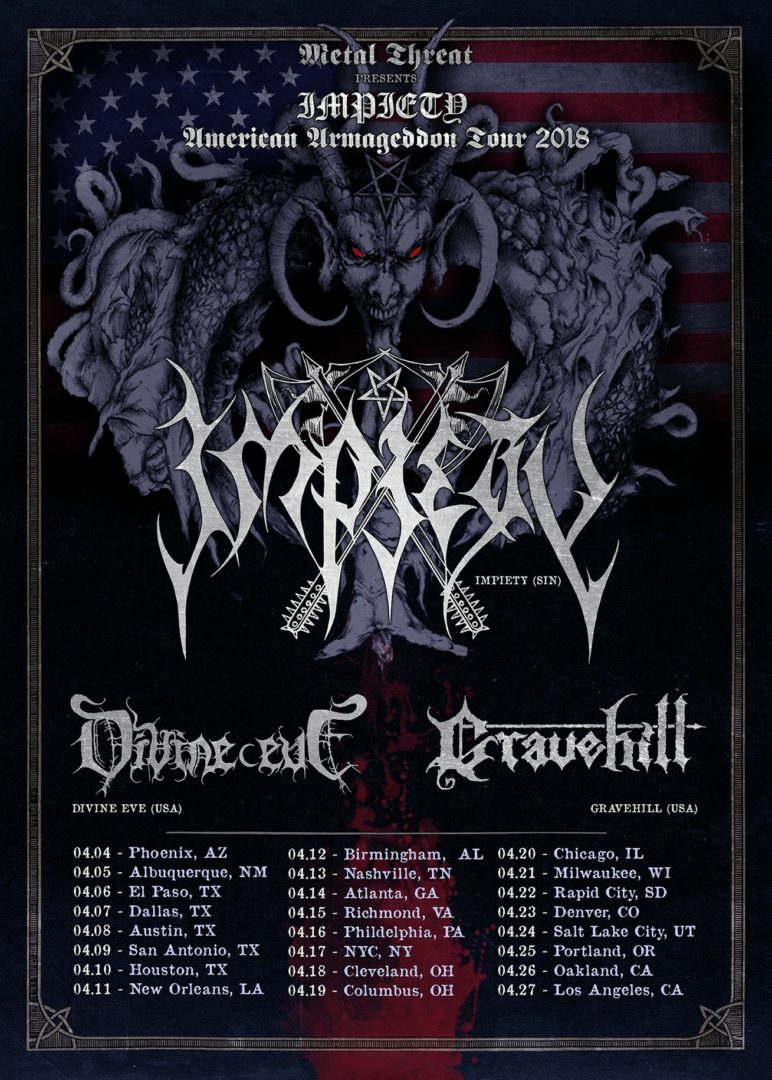 The legendary Black Metal warriors Impiety from Singapore returned to the west once more to demonstrate their savage, yet coordinated ferocity during the last show of their American Armageddon tour. The crowd waited patiently, the room was dark, dank, and unforgiving as if warning the listener of the enviable onslaught to come. 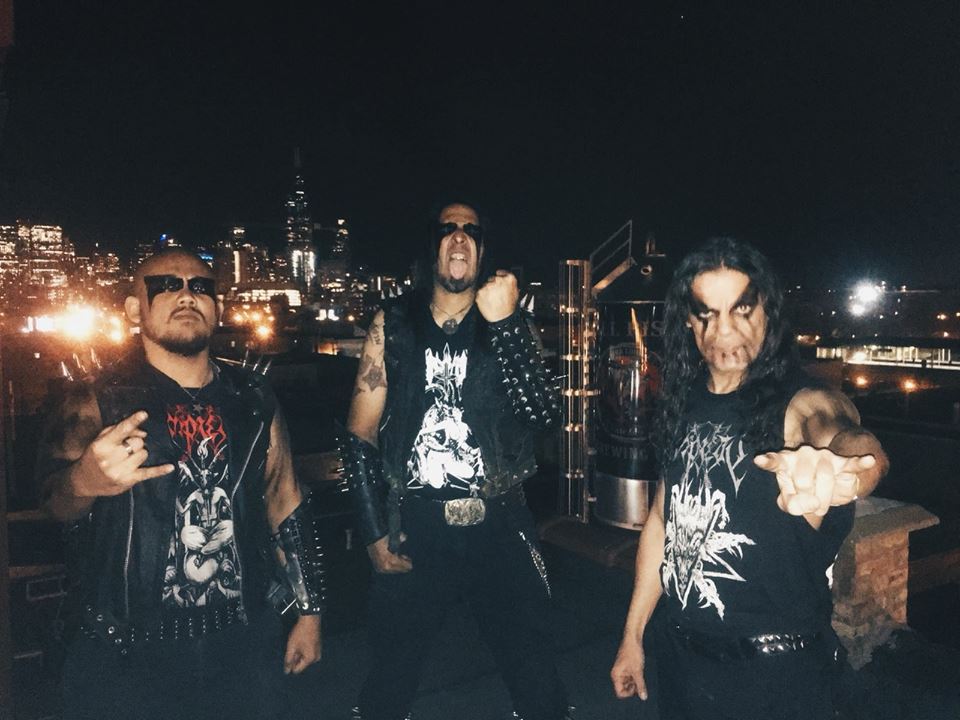 Impiety was joined by a vile trove of unforgiving acts through the night, including the ever atrocious Gravehill, and the well-received revival of doom/death masters, Divine Eve. The fellowship of the metal community was demonstrated clearly this night, as after Gravehill displaying their renowned and unforgivable live set, drummer Thorgrimm (Rhett Davis) and guitarist Hell Messiah both joined Divine Eve to fill their ranks on drum and bass duties. There was a pulsating but forlorn energy, as Divine Eve crushed what was left of their role in the tour. The sorrowful energy lingered long after the group took their leave… 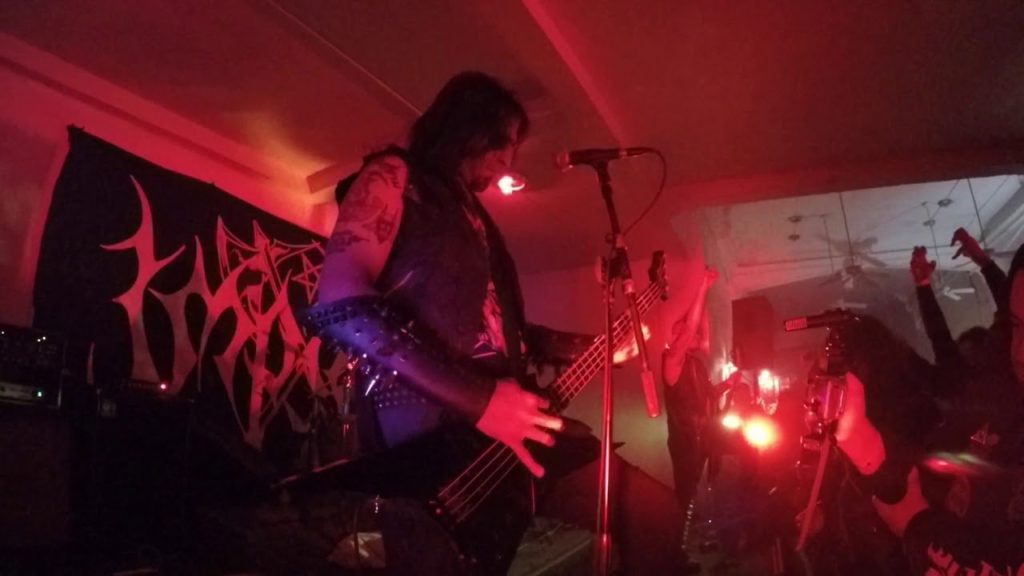 The crowd was battered and broken, but eagerly awaited the eastern lords of apocalypse as the night prepared for it’s coup de grace. The barbarous and mighty Impiety joined the ranks of their brothers before, as front man Shyaithan called upon the crowd as of to rally for the last stand against light. Impiety charged into their set, crushing through each song violently with no remorse. The energy was catastrophic, as each song demonstrated and clearly exposed the intent of their hellish crusade.  Whether or not there is a heaven and hell, I felt the heartbeat of the abyss that night. 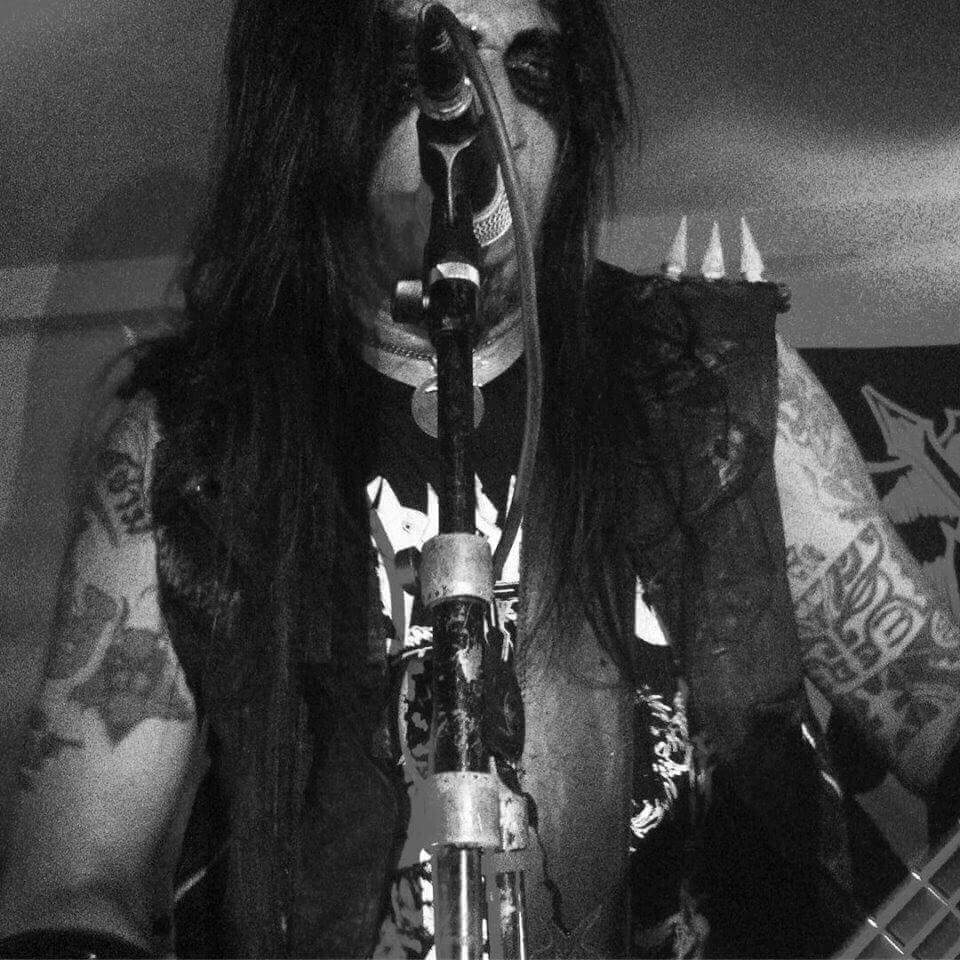