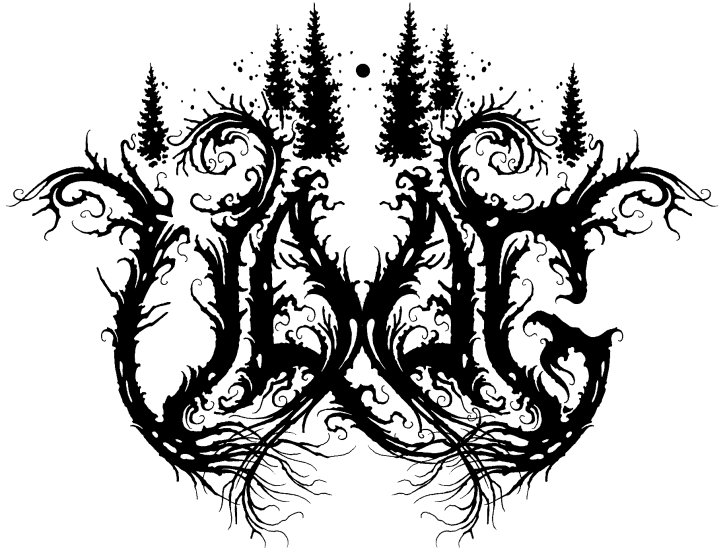 This Is Black Metal Webzine presents an interview with Hungarian misanthropic Black Metal artisan VRAG. During the interview, VRAG discusses the project and his views on modern society, the current state of Black Metal, and VRAG’s latest full-length LP, “Harcom”, which was released on September 18, 2021, via Filosofem Records.

This Is Black Metal: Compared to your other projects (WitcheR, Frozen Wreath), VRAG is a misanthropic venture. It has been described as “misanthropic Black Metal against the world”, and it feels a lot more personal. What inspired you to create such dark music?

VRAG: Just look around in the world and you got an answer to your question. I have departed from society as much as nowadays possible a long time ago. Modern days values mean nothing to me, actually they sicken me. It does not mean I do not use the internet, smartphone or social media, I simply cannot identify with the associated values, and the thinking of modern man. The album title “Harcom” (My Struggle) also suggests that people like me – I think most of the Black Metal fans are like that – have to struggle with the whole world every day preserving old, true values and ideals as exiles or hermits.

TIBM: Black metal is traditionally rooted in the occult and various forms of mysticism. How has the occult served as inspiration for VRAG?

VRAG: Occultism and mysticism in the classical sense and directly have no effect on me or on my songs. Indirectly, however, they do so! The knowledge and application of nature, old doctrines and admonitions, or just general things like herbs, are all things to be discarded and evil for modern man today. If you are attracted to these and deal with them, if you dare to think these days and have independent thoughts, you are already packed with the devil. It is as if we are in the Middle Ages again. In this respect, I follow the darkest path possible. 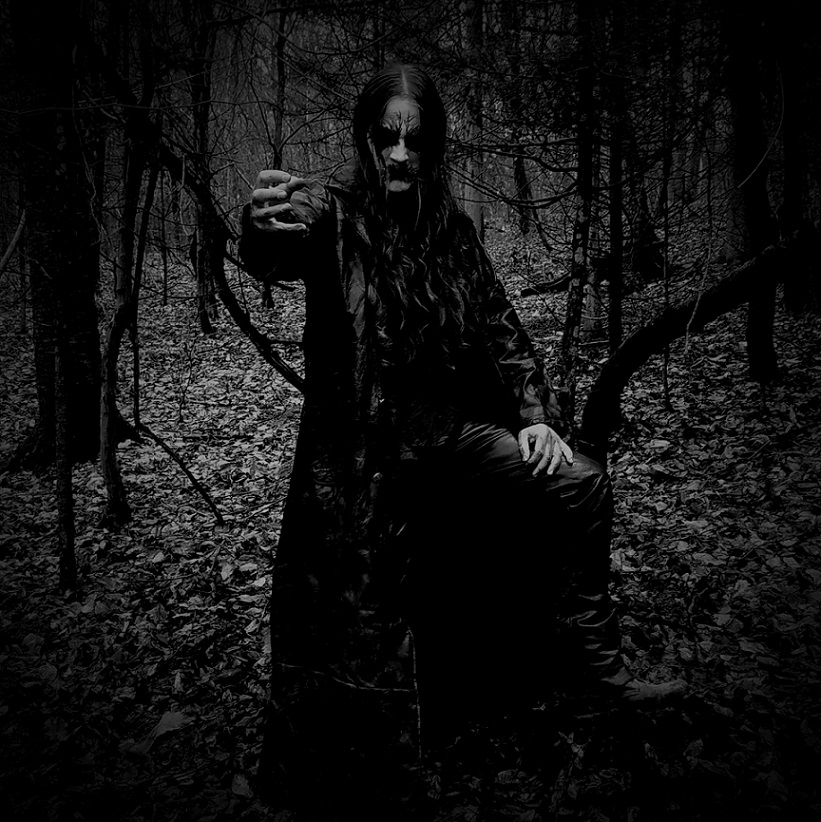 TIBM: VRAG is a solo project. Why did you choose to work alone for this one?

VRAG: More than ten years ago, I dreamed of Vrag after one of my most significant influences – whose name should not be written on Facebook – to implement the musical manifestation of my thoughts on my own. It was an absolute conscious move after trying to get on with a band for many years, but because of others, I could not even put a single record out. Having enough of that I decided to try it all alone, not to have a single word but my own.

TIBM: Your latest album “Harcom” feels very much like a breakthrough album. Do you plan on putting together a group to realize this music onstage?

VRAG: I am glad you see it that way, the CD got to an amazing number of places, a lot of people ordered it, and we had to even re-make T-shirts, so a big thank you to everyone who supported my work in any way, I did not expect so much interest. I do not plan to take Vrag on stage yet. These songs are so personal that I could not even imagine anyone else playing them. Of course, I am not saying it will never happen, but I do not see any chance of it right now.

TIBM: VRAG is traditional in style. I could also say that about your other projects. How do you feel about the “commercialization” of Black Metal, or modern Black Metal in general?

VRAG: Look, it has been more than 20 years since this style of music has captivated me. Since then, amazing changes have taken place in the scene, and I see Black Metal becoming one of the most versatile, most expressive styles within the Metal genre. I also see that 70-80% of the people who had joined are already gone. Only a few can understand what it is all about. Vrag is for this few and this minority will be hereafter 20 more years. So what if there are a couple of more commercial bands out there, it does not really bother me, but in the last couple of years, there were released a few records for which their creators should have been hanged. Not even because of the music, but sometimes only a lyric, a front cover, a music video, an image, their backgrounds or just a ridiculous slogan annoyed me. It is hard to separate the underground from the mainstream in the first place, so I stopped caring about that a long time ago, I just listen to what I like and what is not against my belief and my way of thinking. Of course, my biggest favourites are from the ’90s, mainly northern Black Metal albums, I could not even deny that.

TIBM: Do you have a message for your followers?

VRAG: I just want to thank everyone who has listened to, purchased, or commented on my work on any platform in the last couple of months. I got a lot of energy to continue, support came from all over the world, so the new record is already being made, but we will get back to that when the time comes.

TIBM: Thanks for your time Vrag!