Portuguese Black Metal act Sonneillon BM, who’s been around for ten years, had an interesting talk with This Is Black Metal about their career, band evolution and future releases.

This Is Black Metal: Thanks for the interview, it’s a pleasure to talk to you! This year marks the anniversary of the band’s first decade … Will you do something special to mark the date? A special edition,  a party or concert to celebrate?

In April we celebrate the 10 years of the band. We’ll celebrate this important date with a new EP, a concert and, if everything goes as planned, a new DVD.

TIBM: How did you come up with the idea for the name Sonneillon BM?

To talk about the name, we need to talk about the history of the band. Bellerophon began the path in 2004 with Open Grave, forming later Ater, where he played with guitarist Cariocecus. After separating from the band, he decided to create a new band in 2007, recruiting Ishkur for it. This one had a solo project in initial state, Sonneillon, already with logo and beginnings of songs created, that ended up being part of the debut EP of the band (War and Feeding the Corpse). Being a concept and musical aesthetic that adapted to what Bellerophon wanted for the new band, it was chosen to merge the two entities. Specifically, Sonneillon is the biblical demon of hatred, one of the commanders of hellish hosts. 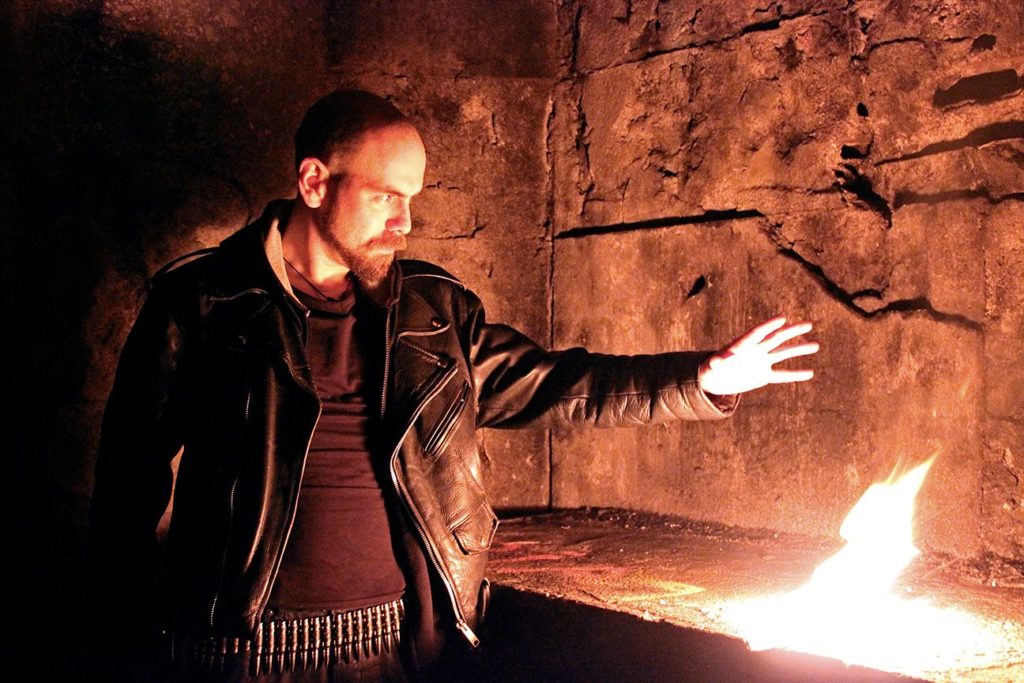 TIBM: Since the beginning of the band there have been some changes in line-up, how has this affected the band’s operation?

Never affected the operation of the band. All changes worked as an evolution. More recently, the return of Ishkur to the band gave more force; recruiting Apollyon, an old-school musician, brought the 90s spirit to the band even more; and the return of Grimur Hrukjan to the band brought in turn the irreverence and enthusiasm of the new generation faithful to the roots of what is Black Metal.

TIBM: How do you feel that your evolution as musicians and band was throughout this decade?

The personal paths of each of the members are quite distinct. However, what is common to all is that musical and personal evolution has never stopped. This lack of stagnation has an impact on the evolution of the band as a whole and of each one within the band. Whether who discovered Black Metal for over 20 years, or who discovered it most recently, has a visceral connection to the style that ends up reflected in the band as a whole. Following its path, its changes and evolution, the band served as a backdrop for the evolution and musical maturation of all members, and this is also reflected in the musical evolution and complexity of our music. The band evolves with their members, and each of the members and each evolves with the influence of others.

TIBM: At the moment you’re recording a new EP, what can you anticipate about it? Scheduled release date … themes covered … What can the fans expect?

Expected date of release will be late April. This E is for us the best release of the band, and is a demonstration of the new direction, being a reflection of the chemistry of the new formation, and resumes the initial concept of creating extreme Black Metal, always with influences of Death Metal. It somehow regains the spirit of the formation, bringing musical complexity to a new level for the band.

TIBM: You are also composing your next album, will you follow the same line as Daemoniacus- Daemonum Interitum Et Agone Deos?

As previously answered, the band evolves, and the sound matures. Daemoniacus is a milestone in the band’s history, but the new EP will in fact be the best indicator of the future. 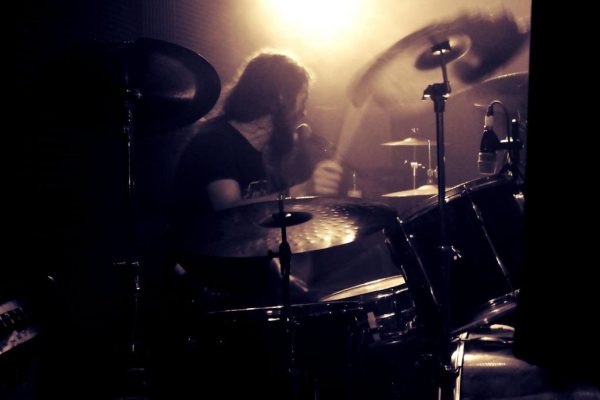 TIBM: Will you be attending a festival this year? Is there a concert scheduled for the upcoming months?

The first scheduled concert will be on May 30 at Metalpoint, playing again with bands that shared the stages with us in the United States. As we are in the process of composing the new material, we will be totally dedicated to this process, and the concerts will most likely be in smaller numbers and only on special occasions.

TIBM: If you could share the stage with any living or dead artist, who would you choose?

TIBM: What do you think of the Portuguese Black Metal scene?

It’s true hypocrisy. We do not identify with the scenario as a whole. We have respect for certain bands that know who they are, and for all those who support and accompany our work.

TIBM: Would you like to leave a message to This Is Black Metal readers?

The root and soul of all members is Black Metal. We are all immensely proud to be part of this band, and share the journey with the rest of the band. History has always been made of those who persevere, against winds and tides, and we are all carrying the flag of Sonneillon with pride and dedication.

Do not expect from us anything but honor and truth in what we do. Honor and courage.

The Day The World Stopped Turning
Commodus March 29, 2018
This Is Black Metal ©All rights reserved.