Their previous releases, “Vorunah“ (2009) and “Oldarhian“ (2011), both received critical acclaim for their mesmerizing sounds, which can be described as taking the listener on a journey through the dark and soothing soundscapes inspired by legends like Mayhem, Slayer, Darkthrone, Celtic Frost, Black Sabbath, Candlemass, Death, Motorhead and Kreator.

“Our music is inspired by the great 70’s rock bands, 80’s speed metal bands and 90’s black metal bands. Put this together with the creative mind of the band and you get pure dark rock music sounding clear, raw and honest.” – Sarke

This Is Black Metal Webzine had a chat with the founder of this supergroup, Thomas Berglie (Sarke) and talked about his inspirations, the new masterpiece “Gastwerso” and the band’s future plans.

This Is Black Metal: Thanks for finding some time for this interview. How did you adopt the name Sarke, what’s the meaning behind it for you?

Sarke: I got the name Sarke when we formed Tulus. We used old strange Norwegian names from the 1700 century. It’s just a name, not sure about the meaning.

TIBM: What inspired you to start getting involved with music?

Sarke: One of the parents of a friend of mine played in a band. They rehearsed in their basement. When they were done rehearsing, we the kids took over their instruments and played. Most pop/rock music. Then after a while, we got more and more into harder music. From the very start, I was very into to make our own music and riffs. 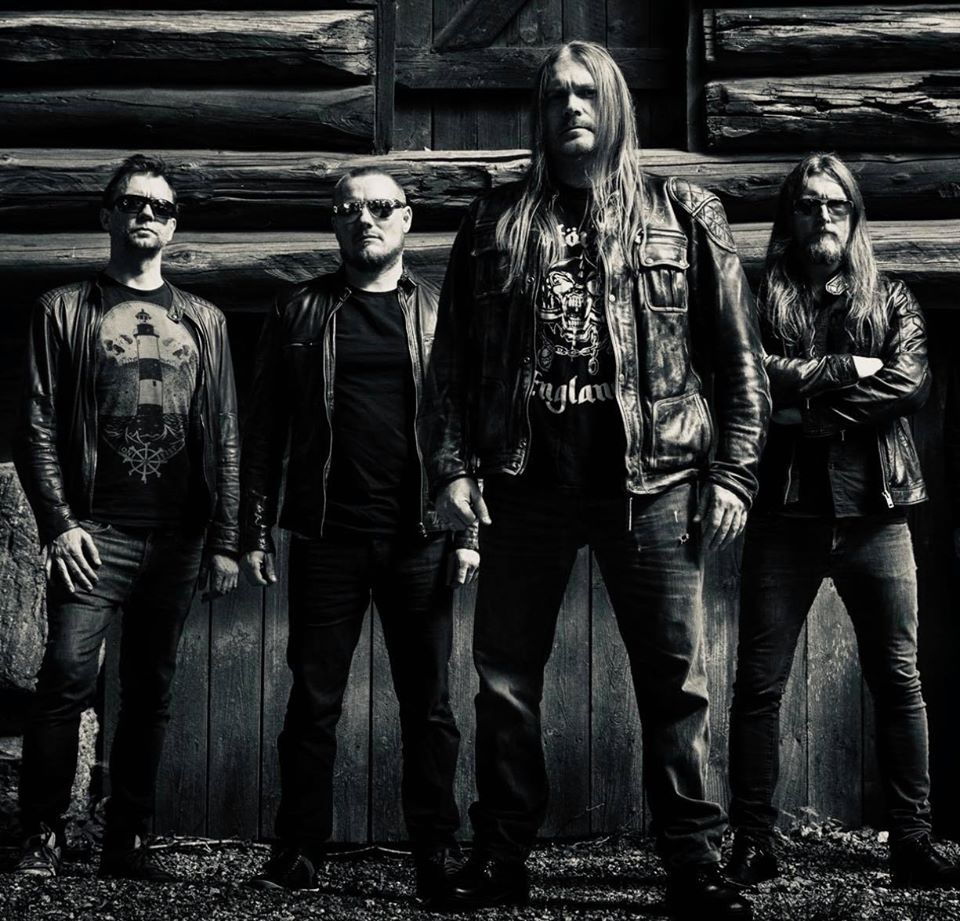 TIBM: When you started Sarke as a band you were already in two more bands, Khold and Tulus. Did you start Sarke as a solo project because you wanted to create something more personal with ideas you had throughout the years?

Sarke: When I started Sarke, Khold and Tulus were not doing very much. It was in a sleeping mode. And I have to make music all the time. Then I saw my chance to do something completely on my own. Then instead of doing the same and try to create our own style. I try to make music from the inspiration that other bands have given me. But it’s great to have a band that I can do whatever I want. And also to combine different style of music.

TIBM: How did you pick the musicians needed when you decided to move on from being a solo project? Were they close friends of yours?

Sarke: Yes, I just asked friends I have had for a long time within the music scene. I found people I really wanted to work with. There have been some line-up changes during each album. Also, live there have been different line ups. In that way, I have also got the chance to played with more people.

TIBM: What’s the main concept behind your latest album “Gastwerso”?

Sarke: Its hard for me to explain a concept. Because I don’t think of it that way. I just make songs and write lyrics. I like to combine different style of music in Sarke. From nice, calm parts to more heavy and dark stuff. The lyrics deals with cold, harsh nature, dark minds of humans, old myths and stories.

TIBM: What feedback did you get from the fans regarding the album?

Sarke: I expected more yelling on the softs parts. But it was the other way around. A lot of great feedback on the whole album. Seems like they like the diversity of the album. So the feedback has been great.

TIBM: It feels like with every album you take a step into creating a more personal sound. Do you think that it’s also because of the influences that each member has from the other bands that they’re involved in?

Sarke: It could be so. I want to explore more. Also that the other members have more time now to put their own signature playing on the album. I think the new album demands more from the listener to get into the album.

TIBM: Does the composition process change from album to album?

Sarke: Not so much. Maybe I use more and more time on each album. I usually create the songs in the same way. On this album, I involve the members earlier than I usually do. That was a good thing.

TIBM: What’s your state of mind while playing live and how do you prepare before?

Sarke: I try to hear if the whole band is working good. The sound on stage is ok. How is the crowd reacting? And before the show, we have to make a setlist. Rehearse and get ready. We don’t do anything weird or strange or different than normal.

TIBM: How has the Norwegian Black Metal scene changed throughout the years? What’s the biggest difference between now and then?

Sarke: Of course the scene was much smaller back then. It was more hidden, weird for outsiders. Maybe more occult. Now it’s way bigger. More known. The music has much wider. A different mix of style within Black Metal. 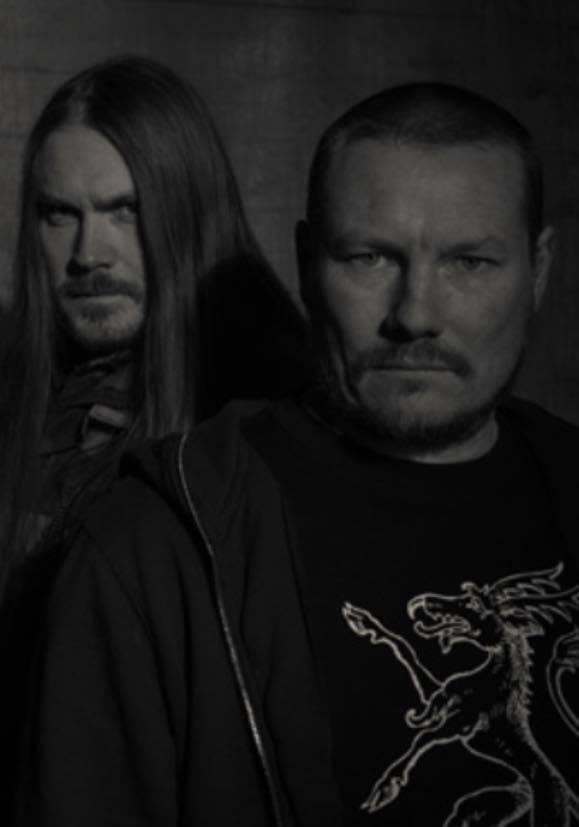 TIBM: Are you currently working on any future stuff music-wise?

Sarke: Yes, I always work on new stuff. So new SARKE releases will hopefully come out in the near future.

TIBM: Finally are there any plans for live shows until the end of the year?

Sarke: Everything is getting cancelled these days, so no.