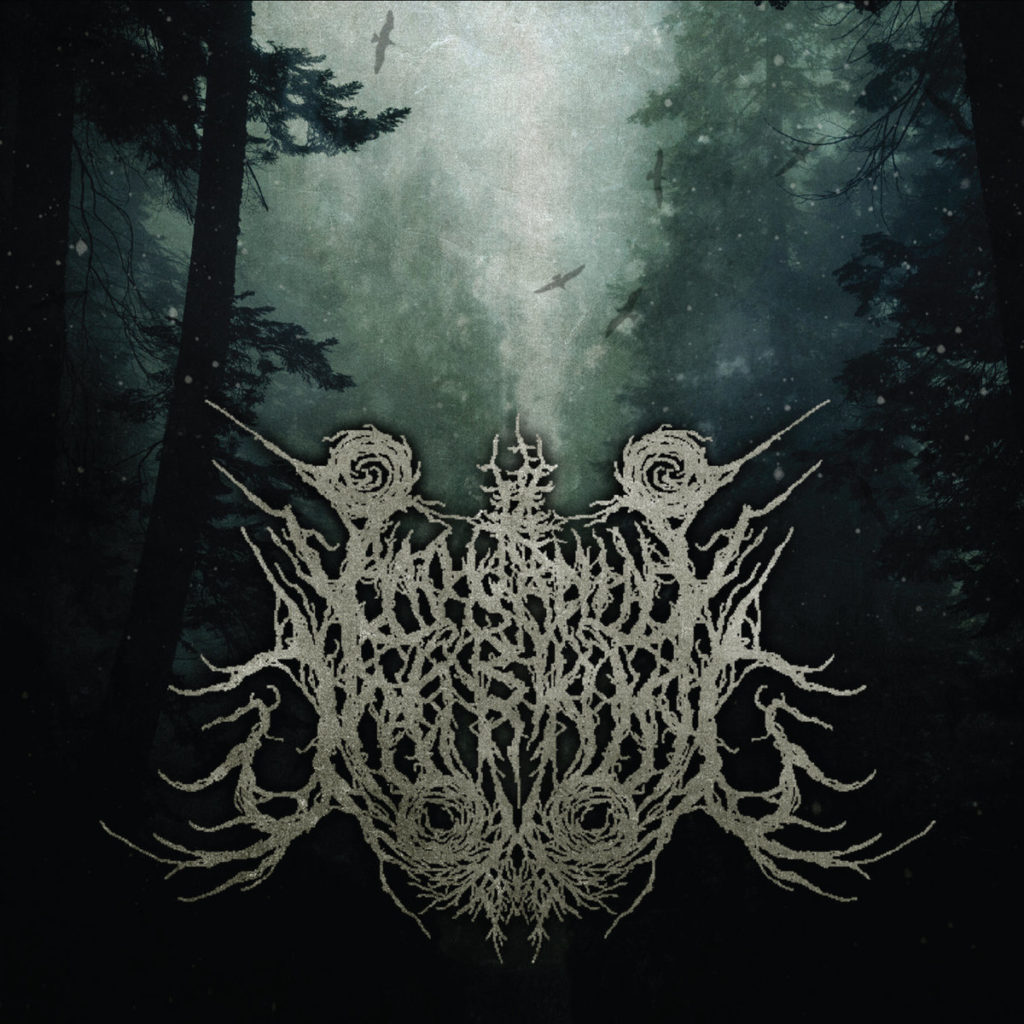 Mourning by Morning is an amazing Black Metal/Depressive Black Metal one-man band from United States, which exists from 2017… He has released one self-title full-length album last year, multiple singles, 2Ep’s and a Split.

Sörjande (Caden Frankovich) is behind all these works and This Is Black Metal Webzine had an interesting talk about Mourning by Morning, Black Metal and his future plans.

This Is Black Metal: Sörjande, it’s really nice talking to you, how are things there?

Sörjande: Hello! Things are well, thank you for reaching out to me.

TIBM: How did you decide to create this project?

Sörjande: I started this project purely out of my drive and desire to create music. From a very young age I knew my purpose was to write music, and I began to do so with a few friends of mine. Long story short, that didn’t work out and I decided to do that on my own.

TIBM: What are your main inspirations when you compose?

Sörjande: I take a large portion of my inspiration from the writings of Agalloch and Alcest. The rest comes from whatever I’m feeling and how it flows through me. 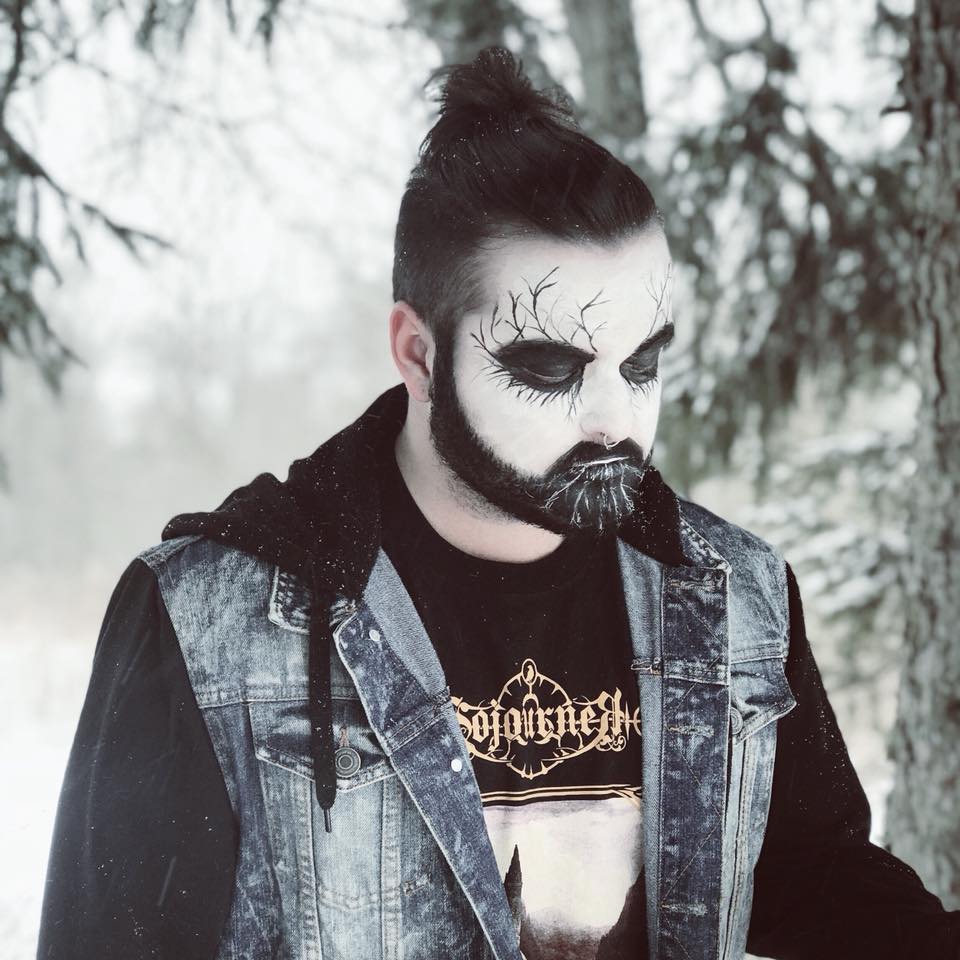 TIBM: Do you still remember what was your first contact with Black Metal and how old you were?

Sörjande: Oh absolutely. I was sitting in my room one day when I was 14 years old when I discovered “Storm of the Light’s Bane” by Dissection. The second that epic melody and double bass hit in “Where Dead Angel’s Lie”, my life changed.

TIBM: What bands did you loved when you began to listen Black Metal?

TIBM: Your debut Mourning By Morning was a really nice way to start, it takes us to the darkest place in our souls. Can you describe the process of composing and the inspiration behind this work?

Sörjande: When I wrote the album, I was going through a very dark time. I wrote the album as a coping process and a way to let go of certain things I couldn’t let go of. At the time, I didn’t know myself or who I was anymore, and music was the only thing I had. That was the main drive behind it. As far as my compositional process goes, I don’t really have one. I sit down, pick up my guitar and whatever happens after that just kinda happens.

TIBM: What is Black metal for you?

Sörjande: Black metal, to me, is an escape. Nothing quite entraps me like listening to “Diadem of 12 Stars” by Wolves in the Throne Room. Nothing quite makes me think about the beauty of this world like “The Mantle” by Agalloch. Nothing quite moves my soul like “Autumn” by Coldworld. Black metal is the only genre of music that speaks to me the way it does. There are so many different artists out there interpreting the music in there own way, and to me, that’s beautiful.

TIBM: Spiritually speaking what’s the path you follow and how important is it to you as an artist?

Sörjande: As far as religion goes, I believe in nothing and my negative outlook on life is a positive, driving force behind Mourning. If I had any sort of faith in anything, I wouldn’t be creating music so bleak.

TIBM: What are your future plans regarding this project? What can we expect from you from now on?

Sörjande: This project is everything to me. So much is happening that I just can’t speak of yet, but I can say that there will be new music very soon and a full length album scheduled for late this year/early next year! Also, keep your eyes peeled for a split with a very good friend of mine coming sometime in May or June!

Sörjande: A touring line up may or may not be in the works. I can’t speak of that just yet 😉

TIBM: It’s time to end our chat, it’s been a pleasure. Is there anything else you’d like to add?

Sörjande: I love each and every one of my supporters with all my heart, and thank you for getting me where I am now. New music is in the works, some has already been created, and the second half of this year is going to be very busy. Thank you for your time and have a wonderful day!