Coldworld is considered one of the most significant Ambient/Depressive Black Metal one-man band of the genre. The debut album “Melancholie²” is a masterpiece! This Is Black Metal Webzine found Georg Börner, the man behind this exceptional band and talked about him, his inspirations and Black Metal music.

THIS IS BLACK METAL: Hello Georg, thank you for taking some time to answer my questions. Who is Georg Börner, the man and the musician?

Georg Börner: I am a person with many faces. There is a nice and communicative ‘me’, on the other hand an introvert and thoughtful ‘me’, thinking about death and the obscure things in this world. A part of me loves this planet, nature, flora and fauna…Another part of me wants everything to perish.

You can also see this in my music. I play Black Metal – but also swedish folk music.

TIBM: Why did you decide to play Black Metal and not some other subgenre, what does it mean for you?

Georg Börner: I didn’t decide it. It just happened. I started to listen to BM and I always thought, there’s something missing. So I created my own music. Made for myself. Good side effect other beings like it as well. 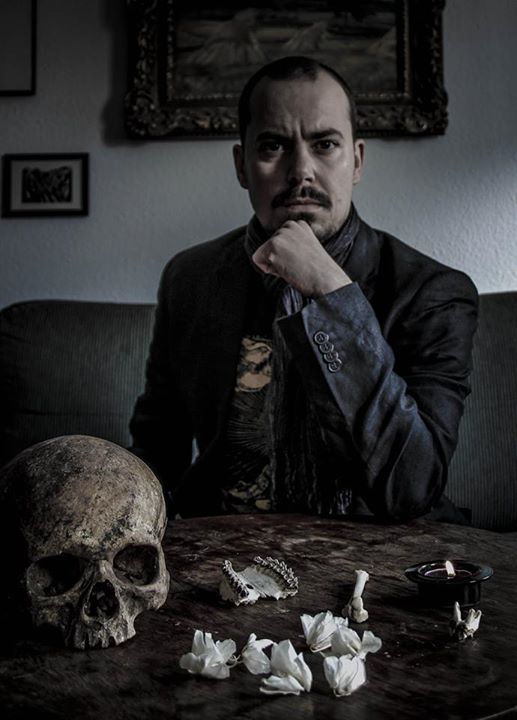 TIBM: What inspires you to create?

Georg Börner: In every interview I have to answer that question. And in every interview I’m not 100% sure what to answer. It’s so many things. Lately I would answer: Nature, the wind in the trees in front of my house, loneliness…

But sometimes I just sit there and an idea, a melody comes to my mind. It just happens.

TIBM: What is it that you enjoy the most during the process of creating and recording?

Georg Börner: It’s a great joy to listen to a track you’ve just recorded and to think, ‘yes, that’s it. I also love to add things to an almost finished song. A violin for e.g. To give it a last finish.

TIBM: Do you believe spirituality is a key element when it comes to compose?

Georg Börner: The question is: What is spirituality? I don’t believe in gods or higher powers, neither in esoteric stuff. I feel a connection to nature, trees, the mountains. If I’m wandering through the Thuringian forest I can feel something which could be called spiritual? I don’t know.

TIBM: Last year you released two EP’s and one split. When can we expect a full length? Have you been working on new material?

Georg Börner: I’m about top start. The plan is to record a new full length in 2019.

Georg Börner: I really love ‘Autumn‘. When I recorded it it was exactly what I wanted. But in future I want to go back to the roots. Don’t get me wrong, ColdWorld won’t sound like ‘Nostalgia’. But I want to do Black Metal.

TIBM: The song “Void” is one of my favorite songs I’ve ever heard. I love the second part of the song, where the airy female vocals and the brutal of yours are connected so harmoniously. Is there any chance to make a second “Void” song?

Georg Börner: You never know. But like I said, I wanna do more Black Metal, less Post-whatever…So probably not in the next album.

TIBM: Can you tell us if the idea of collaborating with other musicians ever crossed your mind?

Georg Börner: ColdWorld will always be my project. I can assure you there won’t be other band members. But I really enjoyed working together with my friends of Farsot on the “Toteninsel” Split for e.g. I contributed some keys to one of their songs and their bass player added some great guitars to one of my songs. Projects like that are interesting and inspiring.

TIBM: I as a woman have always a hard time finding women’s merchandising like girlie shirts and hoodies, why do you think there isn’t a wider range for women in the metal scene in general?

Georg Börner: I can only speak for myself. I think the labels, if they have the money they could do it more and some of them already do. But if I do some merch on my own I just can’t. Maybe in the future. Tell the people to buy more merchandise directly from the artists, to support them more. At the moment I just don’t have the possibilities. 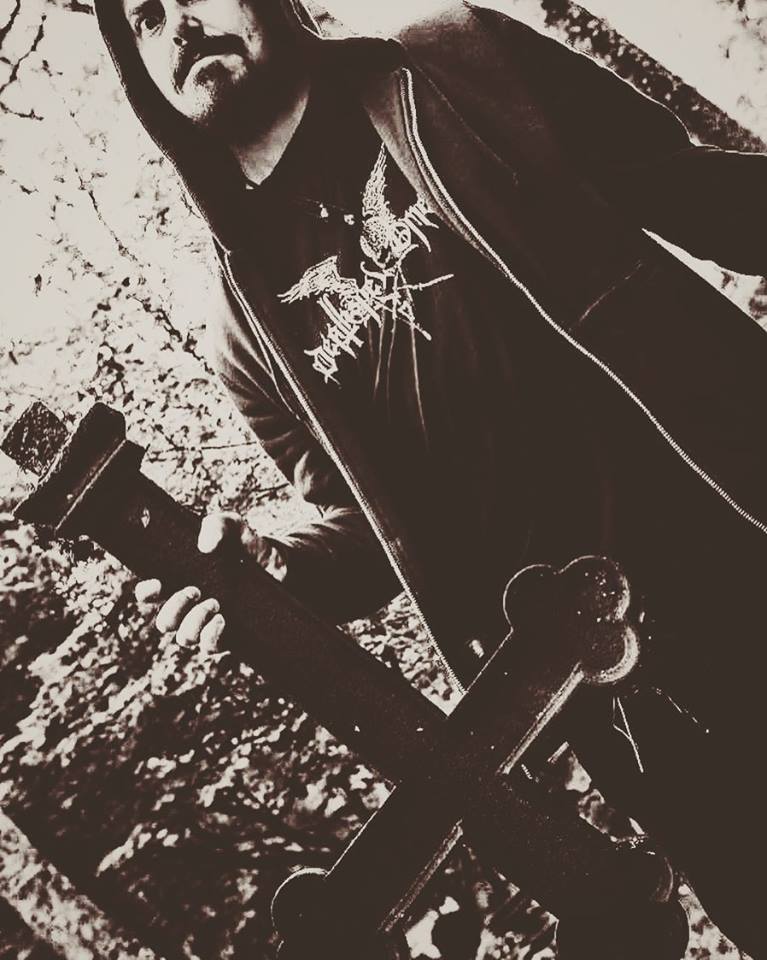 Georg Börner: It’s kind of a balance act. I despise bands going mainstream because they wanna make a shitload of money, for example the modern Dimmu Borgir. But on the other hand it’s not bad, that more people are interested in Black Metal I would say. I can assure you I always did what I wanted and I won’t change that. Do what you have to do and do it with all your heart, then I’m fine with it. Don’t follow the trend just because it’s a trend. The rest is not in our hands.

TIBM: We reached the end of this interview, would you like to add some words?

Georg Börner: Thanks to all the beings out there who support me and ColdWorld! No gods, no masters!

TIBM: Thank you for your time