Barshasketh is an international Black Metal band that their base was in New Zealand. Now they relocated to Edinburgh, Scotland and This Is Black Metal Webzine had the chance to talk with Krigeist about their beginning, the origin of their name and their latest self-titled masterpiece!

This Is Black Metal: Thank you for taking the time to answer my questions. Barshasketh first started as a solo project of Krigeist and now its members are spread all over Europe. The band had some rough times with Krigeist having to move from Scotland and later having to find a new drummer. Can you elaborate on it and how did it affect the band?

Krigeist: My having to leave Scotland had little impact on the band, aside from making things slightly more difficult logistically. It was inconvenient, but the idea of ceasing activity never crossed our minds. I would say the addition of MK had a huge effect on the band though. His energy, skill and creativity have meant that we’ve been able to take our music to places we were previously unable to.

TIBM: Barshasketh derives from the Hebrew Be’erSachat and means Pit Of Corruption. I believe it is also one of the seven levels of hell in the Qabalah, is it correct? Why did you choose that name and how does it fit in the band’s spirituality and message?

Krigeist: Yes, that’s roughly correct, Be’erShachat is one of the seven divisions of hell and can be considered a “trapping pit” in which the self undergoes a continual cycle of destruction, purification and rebirth.To be honest, not much thought went into the choosing name, but over time it became very apparent that it perfectly represented the band, as with each album, we undergo this same process. 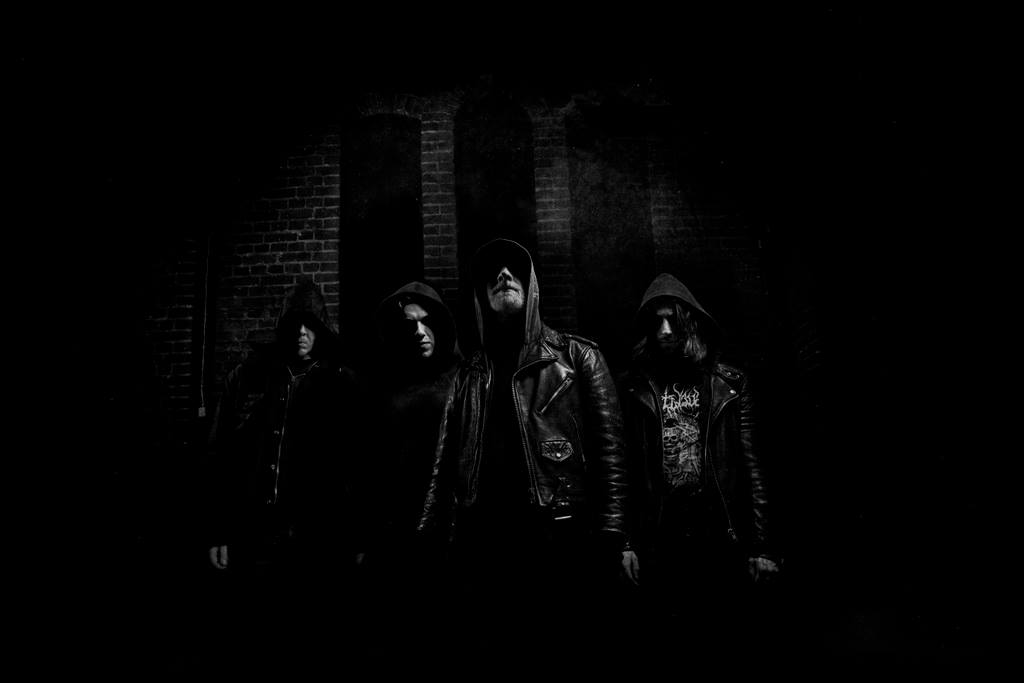 TIBM: It is also the concept explored in your new album…

Krigeist: Correct. During the writing of this album, our process and what we do as a band became very clear, so it seemed natural to create something that encapsulated the essence of the band. The lyrics should be viewed as a whole piece and they explore the cycle of Barshasketh, from destruction, to ultimate rebirth and towards destruction again.

TIBM: Why a self-titled album now? It usually is used on debut albums…

Krigeist: This connects to the previous question. As our understanding of the band became clearer and because we endeavored to create something that was a distillation of everything we do, a self-titled album seemed the natural choice.

TIBM: Can we see this as a new chapter for the band or the closing of one?

Krigeist: Both. The Barshasketh album was in some ways a second founding of the band, with the addition of MK. We now have a solid lineup and a clear vision, so new avenues will no doubt be explored.

TIBM: How was the writing process and does the fact that you live away from each other makes it harder?

Krigeist: I’m not sure the distance between members made the writing process harder, but it definitely made it slower. Either GM or I would write it a song in full, then we’d send it to other members for the drums and bass to be written. This would be followed by a succession of demos sent over email until we were happy with all aspects of the songs.

TIBM: For you, what is the album of the year, so far?

Krigeist: It’s very early in the year, but there have already been some fantastic releases in 2020. So far Vaeok’s debut release has been a real standout. 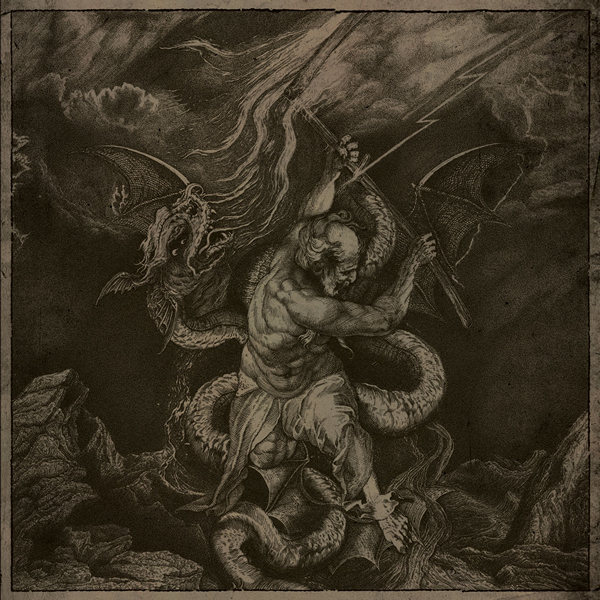 Krigeist: I was never really a part of the New Zealand Black Metal scene and I’ve been away for almost a decade so I’m almost completely out of touch when it comes to new bands at this point. The only bands I am familiar with are already well-established bands such as Vassafor, Diocletian, Heresiarch, Winter Deluge etc.

TIBM: It was a great pleasure talking to you. Any last words?

Interview: Marras
Dagon M. May 29, 2020
This Is Black Metal ©All rights reserved.