Baptism was formed in 1998 by vocalist/guitarist Lord Sargofagian and drummer Demonium. The summer of that year the band released their first demo, Satanic Rituals, although very few copies were released. From then they bringing darkness all over the world and they have been recognized as one of the best Finnish Black Metal bands. Now Lord Sargofagian is the only official member. The band has continued with various session musicians. This Is Black Metal Webzine “interrogates” Lord Sargofagian for all the things you want to know.

This Is Black Metal: Thank you for this interview, your last tour finished in Germany, did you have good times on the road?

Lord Sargofagian: Hails. The Devil’s Fire tour over Europe was great experience in good and bad. There were great moments and shows, like two shows at Eindhoven Metal Meeting and the show in Berlin, also Paris headliner show was good with great audience. But at the end financially it was not the rewarding, like most of tours nowadays. Messe desMorts Festival in Montreal, Canada was an honor to return there in second time. One of the best trips absolutely.

TIBM: Before going up on stage do you have any ritual you perform?

Lord Sargofagian: I think each of members focusing on his own style, and getting ready to make his best for the audience. Every time we go to the stage we will do our best live ceremony no matter whether the audience ten or thousands of people… 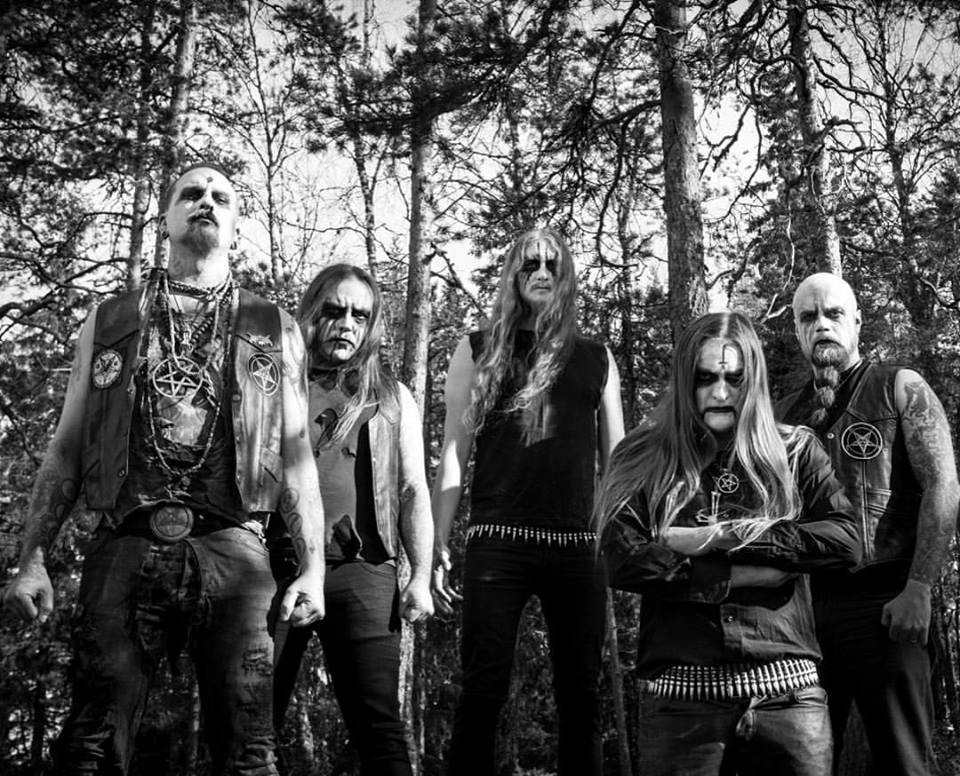 TIBM: This year is the 21th anniversary of the band, looking back is there anything you would do differently if you could go back?

Lord Sargofagian: I have to say NO. Because every album and era of this bands have strong feelings and moments when something new has been created, I mean every album has the own place in my discography. About this 21th anniversary; We do not celebrate or make money of it just like most others. Time is just numbers in this road to death…

Baptism – The Sacrament of Blood and Ash (Lyric Video)

TIBM: Do you think the lineup changes the band have been through all this years affected negatively the evolution of the band? Did you ever think of hiring permanent members again?

Lord Sargofagian: Since the new lineup and this new Era with two last albums, I think we are strong band for the first time but everything is still on my hands. At this moment I do not feel no need to any lineup changes. I have still best musician and friends also behind me…

TIBM: You also been on a hiatus for two years after releasing your first demo Satanic Rituals, did you ever think of calling it quits? At the time what was the main reason for that?

Lord Sargofagian: We were youngsters at this time, and I have also couple of more music projects at the same time. I was making songs for the second demo but I did not keeping noise about it…There was many things to do at the same time. Also Drummer Demonium (R.I.P. Brother) has own things to do…

TIBM: V: The Devil’s Fire, was released three years ago, have you been working on the new album already?

Lord Sargofagian: Maybe not many have been noticed but we have been on hiatus this whole year of 2018 after our latest tour. I have been focusing what is the future of Baptism and also I have been making new demo’s of the new songs. But at this point it’s too early to say when all is going to out. Sometimes it’s happens soon, sometimes it takes longer time. But we are not dead and there is no hurry in this rotten world… Just stay tuned and stay in the dark side. 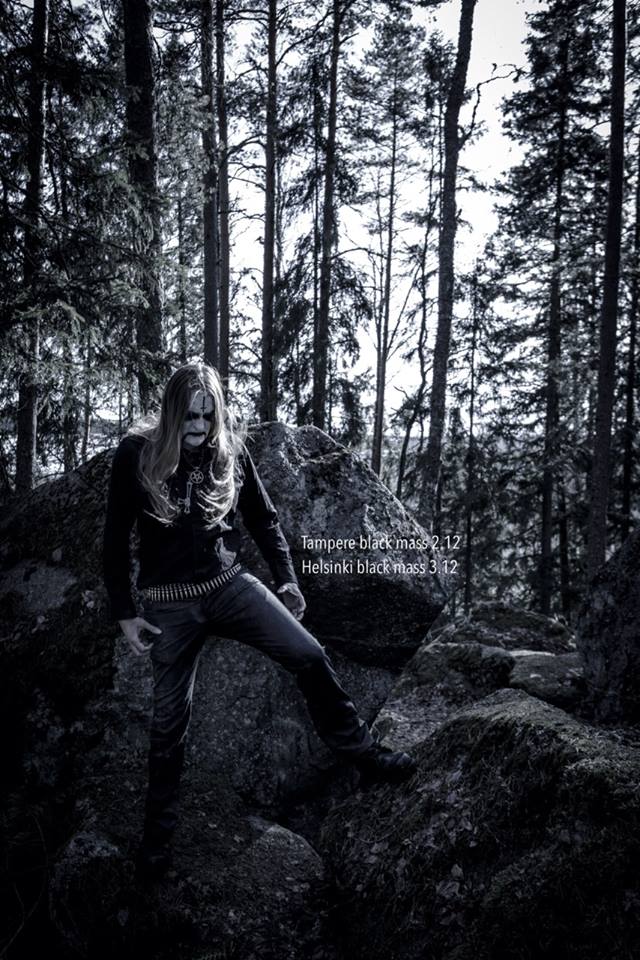 TIBM: What can we expect for Era VI ?

TIBM: In the process of making a new album, was is it that you enjoy the most?

Lord Sargofagian: In generally I like all forms of making new music, but the best thing is find inspiration because you have nothing without it. ALL is depends inspiration. Every time is try to renew and create new ideas not just like many other bands do… It’s difficult but it’s pay the price at the end every time… 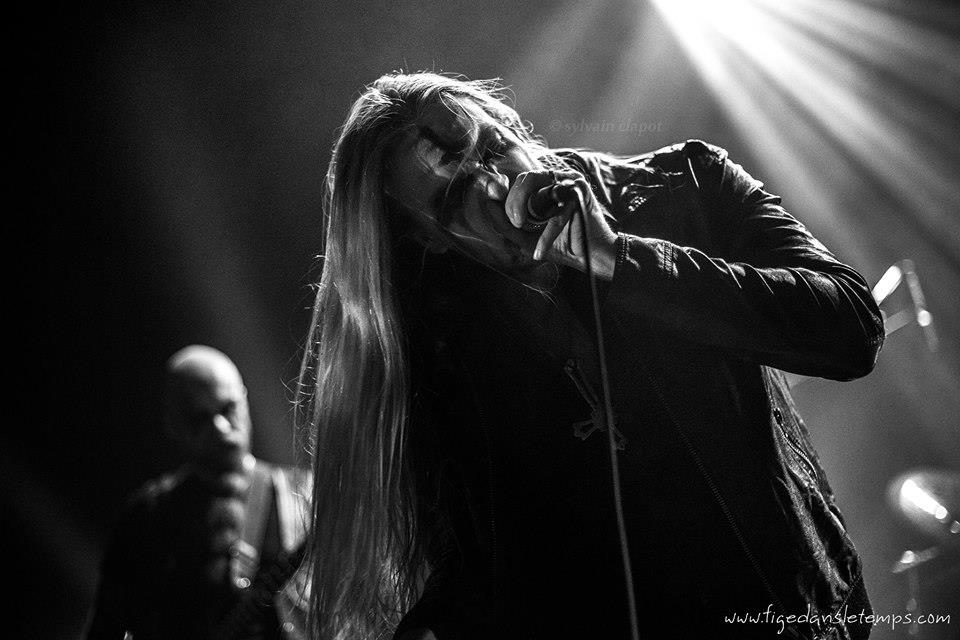 TIBM: If you could go to only one more Black Metal concert in your life, which band would you choose to see?

Lord Sargofagian: Maybe it’s a cliché, but some early Norwegian concert, with Burzum, Mayhem and others. Also early Mütiilation or black legions as well.

TIBM: Now there’s a boom of new Black Metal Bands, what do you think of this new trend?

Lord Sargofagian: I have to say i’m too bad to look what is happening nowadays. This year I have been even worse. So i’m not that interested about new bands. But I noticed my guys from Baptism have been released album of Trollheims Grott it’s worth to check out, and also Sargeist and Clandestine Blaze have been released new albums. Maybe someone gives me the CD’s heh.

TIBM: We reached the end of this interview, is there something you would like to add?

Lord Sargofagian: Thank you. It was pleasure. Just stay dark and keep watching what is happening in Baptism horde in the future. AMSG. 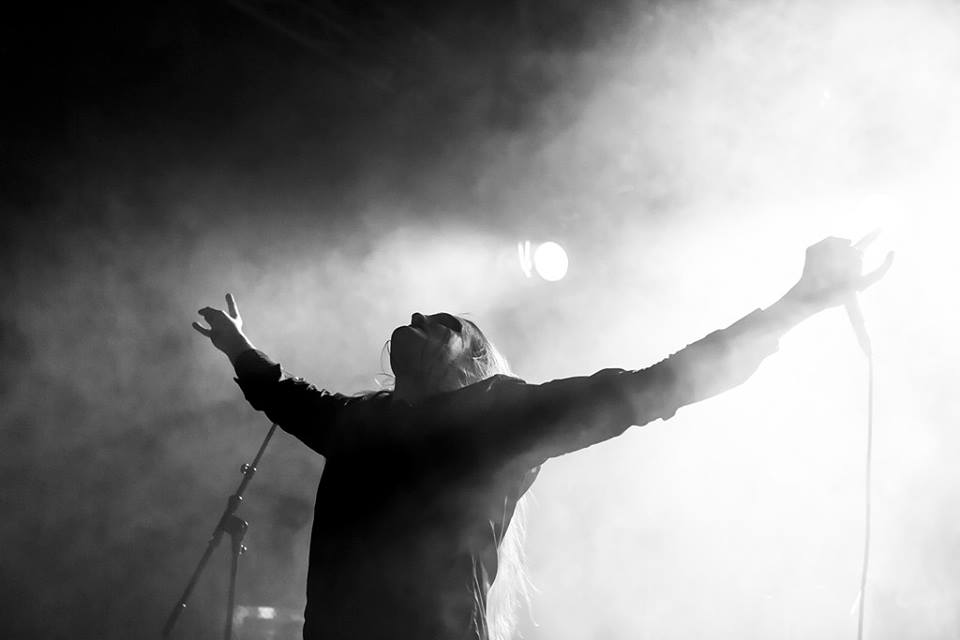 TIBM: Thanks For Your Time