This Is Black Metal presents Atrium Noctis, a melodic black metal act from Germany that was initially meant to be part of a musical project for a film, but afterwards the band  developed an approach to classical music.
Last year they released Aeterni. For this edition we interviewed Hydra Gorgonia, the founder.

Hydra Gorgonia: Atrium Noctis from Cologne, Germany, was formed in 2002 by me. It was originally only planned as a musical project as a work for the „Filmfestspiele Oberhausen “(Film festival Oberhausen). After having finished the songs, a new band was born.

In the autumn of 2003 the band recorded their first album „Blackwards“ in Stonehenge Studio, Siegburg. Because of not having a singer, the whole album was recorded by a guest-singer. The musical influences of that album contain symphonic Black Metal of the late 1990ies as well as Pagan, Dark Metal, atmospherically soundtracks and classical music.

When a new singer was found in 2004, Atrium Noctis showed off their first live-gigs. In November of 2004 the first professional video of the song „Silencio“ has been shot under the direction of Niklas Hlawatsch and his team. In 2005 the band went again into Stonehenge Studio to record „Eyes Of Medusa“.

After a few gigs together with Aardvarks, Nordafrost, Laid In Ashes, In Blackest Velvet, Insignium and Dark Wire, the work on a new album has begun in 2007, so that it was time in 2009 to enter again the studio. This time „Home“ was mastered by Tom Kvalsvoll (Dodheimsgard) from Norway. As a pleasure for the band, the well-known artist Gerald Axelrod gave one of his photographs to be the cover.

The year 2010 was very successful for Atrium Noctis: The 3rd album „Home“ was released by Naturmacht Productions and the next videoclip „Spuren Eines Wolfes“ has been done. Good reviews were followed by gigs, interviews and of course the presentation of the new masterwork.

In 2011 there was a total line-up change except for Hydra.

Because of the new line-up, the songs have become longer and more complex than before. In the beginning of 2014 we found a new female singer. Now it was time to work with two singers.

In 2017 the recordings have been finished and the album was mastered by Martin Buchwalter (Suidakra, Accuser, Tankard, Destruction). There was also the decision to play with three guitarists live and on the next album to come.

The new line-up showed their skills live on Halloween 2016.] 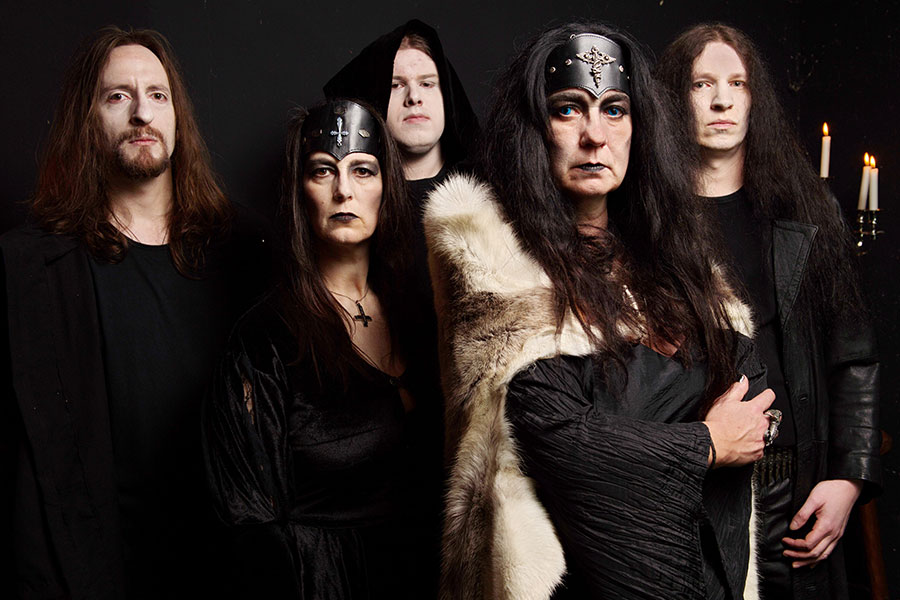 TIBM: You’ve had some lineup changes in the past, was it positive for the band, was it hard finding new members?

Hydra Gorgonia: Although it took time to search for and rehearse new musicians, it has been positive for the band concerning ideas, arranging and engagement.

TIBM: Atrium Noctis has a unique sound which mixes a lot of different elements such as Symphonic and pagan, where do you get your inspiration from when you compose?

Hydra Gorgonia: I draw my inspirations from personal occurrences, movies and experiences. Unlike bands of the 70ies who thought to have spread political messages, we want the audience to be free to think about stories and to draw individual conclusions from our songs or just to be entertained. 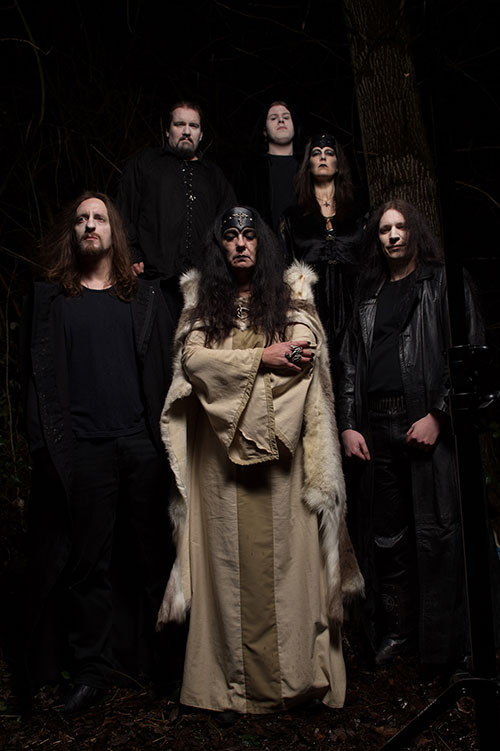 TIBM: You started as a project for the Film-festival Oberhausen, have you ever thought of releasing your album “Blackwards”?

Hydra Gorgonia: No, because it was only planned as a project. After 14 years I dare say that the quality of the recordings and the arrangements are better than in the early days.

TIBM: How was your new album Aeterni received by the fans so far?

Hydra Gorgonia: The reactions were heterogeneous and different. Mostly the music was well accepted whereas the production, that means the mix, was criticized because of the sound.

TIBM: Did it meet your expectations?

TIBM: Do you have any shows planned for the next months?

Hydra Gorgonia: Yes. We try to be on a festival called “Burgfestival” and on the “Trafo Festival” but so far there has been no accept.

TIBM: What can your fans who haven’t had the opportunity to see you play live yet expect from your shows?

Hydra Gorgonia: They can expect an intensive show. We try to make everything possible to entertain our audience. For our part, we are always very happy to present our music live and with appropriate stage outfit. The men wear nice shirts which you can order from our shop. 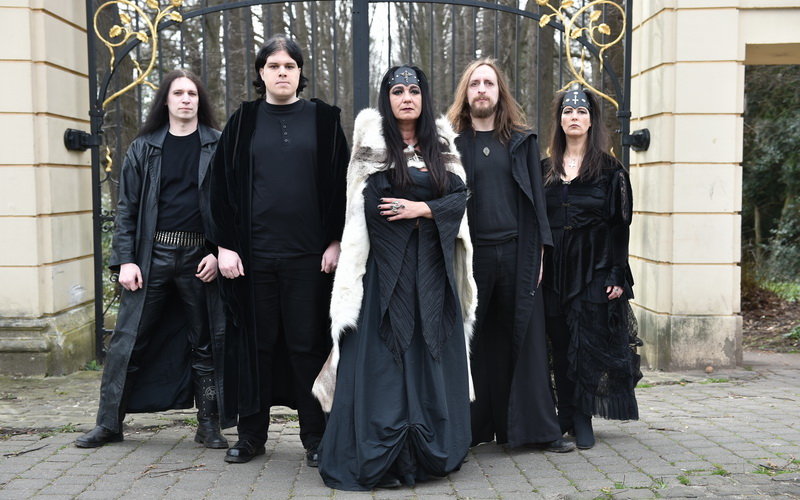 TIBM: Do you want to say a few words to our readers?

Hydra Gorgonia: Of course, yes. Let yourselves be lead by „Aeterni“ through a world of stories, myths and legends!

TIBM: Thank you very much for your time !

Interview: Zemial
Lord Ixion May 9, 2018
This Is Black Metal ©All rights reserved.