Asagraum is a female Black Metal band from the Netherlands. This Is Black Metal Webzine talks with Obscura, lead vocals and mastermind of the band about the past, the present and the future of the band.

This Is Black Metal: Thank you for this interview. How did this project come to life?

Obscura: Asagraum was founded by me in late 2015. I intended to form a band wherein I could do all instruments except drums in composition and recording and in this way fully express my own vision of proper Satanic Black Metal. After composing the first 3 songs of ‘Potestas Magicum Diaboli’ which were released earlier as demo version on the MC ‘Promo’ I asked T. Kolsvart to join in on drums. Some live performances followed and our debut album ‘Potestas Magicum Diaboli’ was released in september 2017. 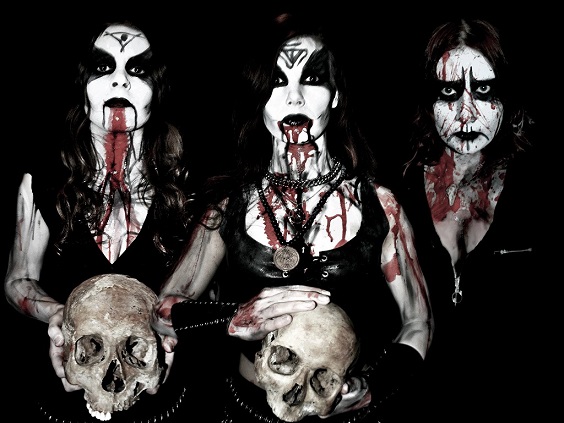 Obscura: ‘Asag’ is a demon from Sumerian mythology and ‘Raum’ means ‘Room’..  The music of Asagraum and ritual summonings in the lyrics create a space within oneself for the Demon to manifest, opening a channel for Lucifer’s wisdom.. if one is willing to truly listen.

TIBM: Your former drummer T. Kolsvart left the band, why that decision and how did it affect the band?

Obscura: Though she did her job well enough musically, personally we didn’t get along well and her view on, and choices in life didn’t match with the Left-Hand-Path ideology I am carrying out with Asagraum. 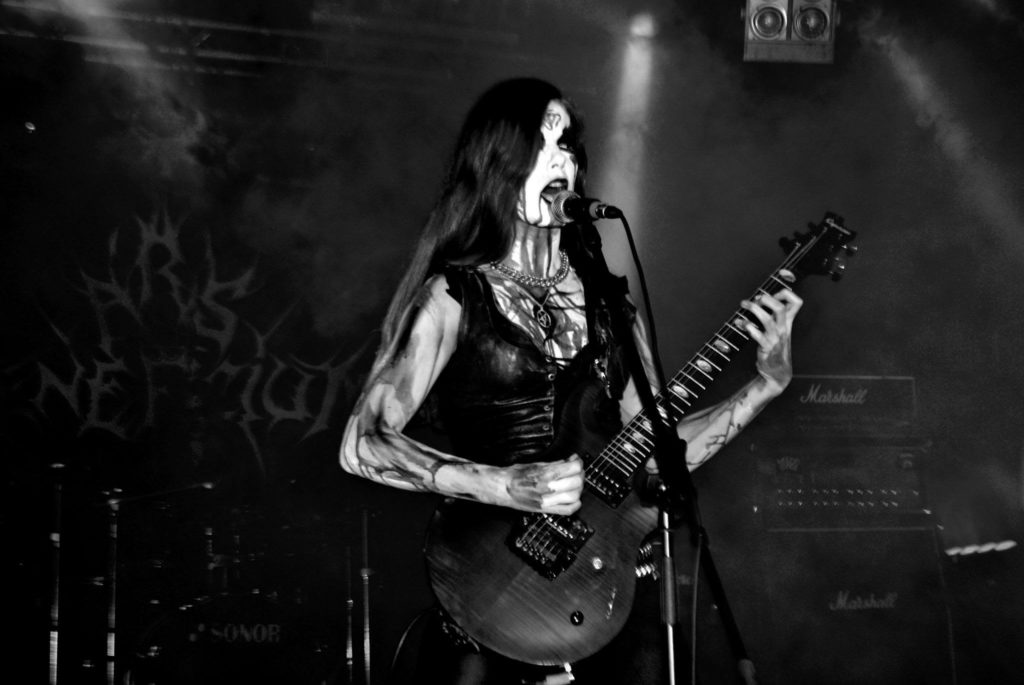 TIBM: Is it hard to be a female band in the Black Metal scene?

Obscura: I get this question many times and this surprises me because actually it is a benefit, we stand out from the masses visually and this helped us a lot to grow an audience.

TIBM: Your first full length Potestas Magicum Diaboli was released last year…how does it feels to finally have your first album out?

Obscura: Great, I am very satisfied with the album and the response to it. The first pressing of CD and LP was sold out in one month and we got many good chances to perform live, including a tour in Mexico and Colombia in March 2018. I see this as a very promising start for Asagraum and am sure the future still brings many opportunities for growth.

TIBM: Did it meet your expectations? 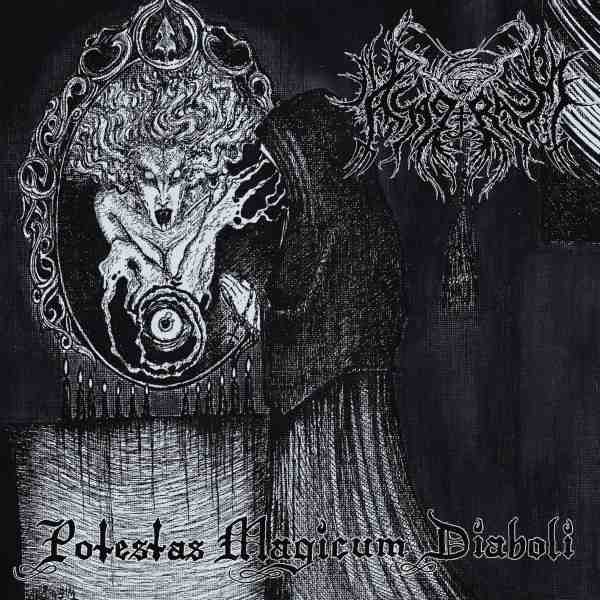 TIBM: When composing where do you get your inspiration from?

Obscura: When composing, I do not think. It is like opening myself to the dark mysteries beyond the earthly and make myself a channel for them to manifest as music. The best songs ‘appear’ more than that they are ‘written’.

TIBM: For those who haven’t seen you live before what can they expect from your shows?

TIBM: Do you have any dates planned for the upcoming months?

Obscura: Gefle metal festival (Sweden) the 13th of July, MehSuff festival (Switzerland) the 7th of September and a USA tour the second week of December. 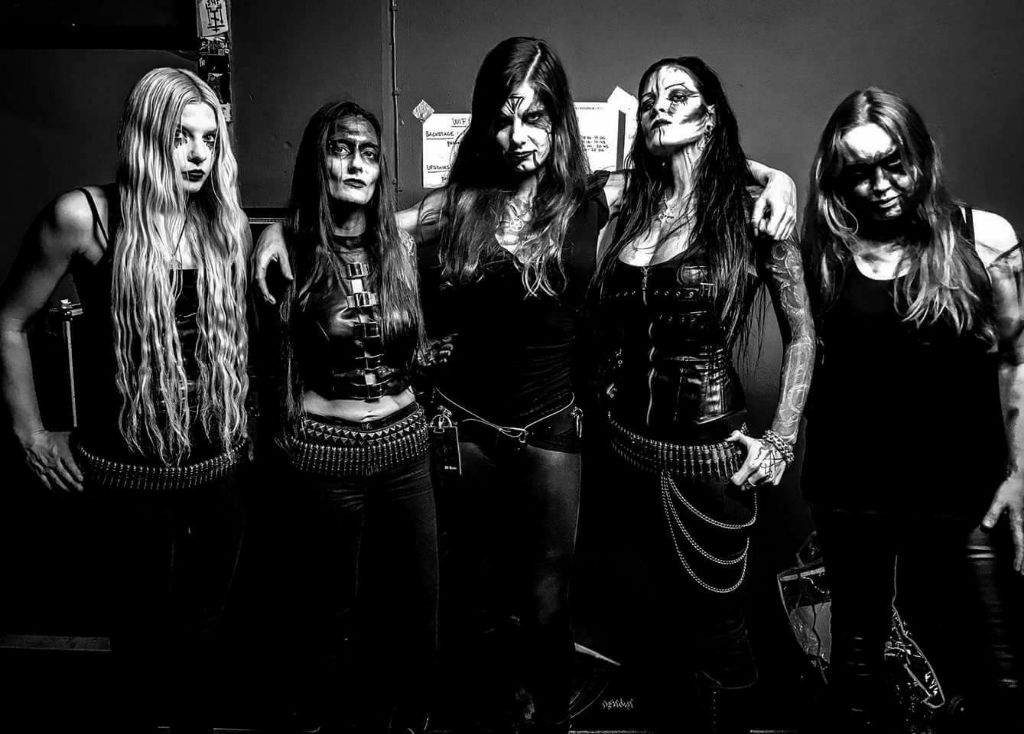 TIBM: What bands have you been listening to lately?

TIBM: If you could choose any band to join you live on stage, which one would it be?

TIBM: Finally, leave a message for This Is Black Metal readers!

Obscura: Open yourself to the real wisdom of Lucifer, which is one of Rebellion, Strength and Independence. The chance to reach your full potential as an individual is here and now, not in some vague place beyond death. Follow your will, be strong, don’t bow for anything or anyone!

Tags:
Previous Article
A Tribute to Black Metal Heroes: Ivar Bjornson
Next Article
Interview: Decline Of The I

Interview: Decline Of The I
Lígia July 28, 2018
This Is Black Metal ©All rights reserved.