Swedish Black Metalheads Arsonists of Lucifer were came to life in 2018. Michael Lang, the mastermind behind of Grimtone and Unholy Tenebris is one of the members and presents to This Is Black Metal Webzine with “Nihilisten”  the story behind this New Project!

This Is Black Metal: Thank you for this interview. How did the band come to life?

Nihilisten: I started the project the year 2018 and released the first track “Pure Fucking Terror” and that was the plan for the project, to spread terror propaganda. I needed help recording the guitars and bass on the Total Destruction EP and that’s when Hedningen joined.

TIBM: How would you describe it both lyrically and conceptually?

Nihilisten: Lyrically, it’s all about hatred, terror and misanthropic ideals. I would say that the music and the concept overall is like the lyrics. Hatred and anger can be shown in many ways.

Hedningen: I have nothing to add to Nihilisten’s answer. He nailed it.

TIBM: The EP Total Destruction is very raw, where do you get your inspiration from?

Hedningen: Nature, the ocean, the screams in my head, human insanity.

Nihilisten: My mind is mostly a chaotic raging mess, so that is what i had in mind when mixing and mastering the EP.

TIBM: Who does what in the band?

Nihilisten: I write all the lyrics, the drums and i do the artwork for the releases. Hedningen does the guitars and bass.

TIBM: Do you plan on playing live or being a studio band is what fits the project better?

Nihilisten: We have actually never met in person, and we live pretty far away so i don’t think we will play live any time soon. If we were to play live we would need an additional bass-player, a drummer and maybe even more. Arsonists Of Lucifer will most likely be a studio band only.

TIBM: You were also working in other two EP’s with a different sound, were them postponed? When can we expect to hear some news about it?

Nihilisten: One of them was the Total Destruction EP, the other one is called Depths Of Evil. The Depths Of Evil “EP” (It’s actually only one long track) will not feature Hedningen, and the overall sound of it is inspired by bands such as Abruptum. We got some help by The Toolbox Collective and some others too. 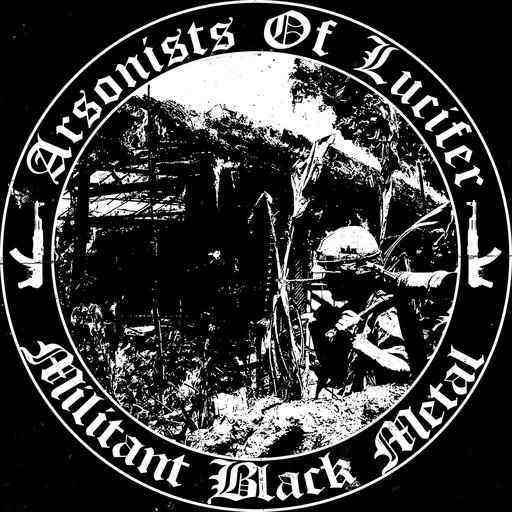 TIBM: Swedish government have been helping musicians for the past decades with rehearsal rooms, music classes and programs. How important do you think it was for the metal scene in the country?

Hedningen: For me personally, very important. I started playing guitar in school when I was nine and my teacher was very open minded when it came to new music. He was a very solid jazz guitarist, but no stranger to power chords.

TIBM: Do you think it’s hard nowadays to bring something fresh and that stands out in the scene?

Hedningen: Very hard, but I don’t care. I think the listeners can hear if you are genuine and true to yourself in the music. I do whatever I want to do because I want to do it. In many ways, that’s the whole point of Black Metal.

Nihilisten: Yeah, sure. Black Metal is not as “evil and terrifying” now as it was in the 90s when everything was underground, people were getting killed and the churches were lit on fire and so on. But musically, i don’t really think about creating something “new and fresh”, i just go with whatever feels right when recording. 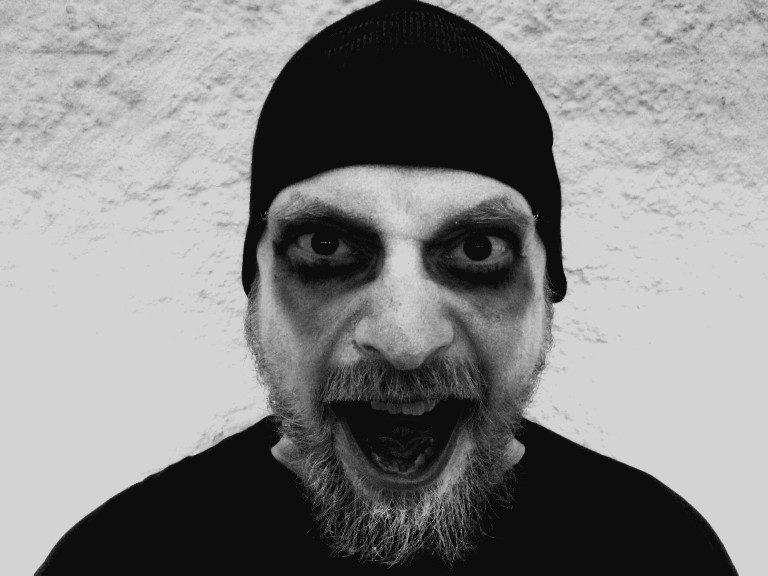 TIBM: What does the future behold?

Nihilisten: To bring death upon this earth.

Hedningen: To travel even deeper into the true essence of Black Metal.

TIBM: Would you like to leave a message for your fans?

Hedningen: Be your own god.

Nihilisten: Buy our music, wear our merch, spread our terror! Merch can be found at Death Propaganda. All of our releases and the future ones will be released via Death Propaganda Records and some other labels hopefully.

Interview: Barshasketh
Lígia May 29, 2020
This Is Black Metal ©All rights reserved.