Ancient Moon is a one-man Ritualistic Black Metal band from Switzerland. This Is Black Metal Webzine met Bornyhake, the mastermind of this project and talked with him about the story behind this project, Occultism, his future plans and his other Black Metal project (Borgne, Astral Silence, Enoid etc.)

This Is Black Metal: It’s great to have you for this interview, what’s the story behind Ancient Moon and why this name?

Bornyhake: Hi, I started this Cult as an ambient project in early 2000, by making black Mass and celebrating old forgotten Entities. I created couple of songs to build a soundtrack for the Ceremonies. At this point, it was just keyboards with some Incantations. In 2014, I started the recording of Vvltvre and added some textures and instruments. The main goal was tokeep the same atmosphere than during the Rituals I made. The Incantations were recorded while being totally possessed, blind drunk and drugged.

The name is dedicated to all the ancient Cults praying the Moon.

TIBM: Your latest album Benedictus diabolica, Gloria Patri was released in the September 2019. It continues the ambient style from the previous release and has a very dark sound, what inspired you when composing this album?

Bornyhake: The only Inspiration is the Smell of Blood, the Smell of Death, that leads the mind into a transcendental state where I can enter in resonance with the old Ones. The music is the vector of all of this Process.

TIBM: Was it easy to find that inspiration?

Bornyhake: It’s not easy. I need to be in a particular mood for this. When I feel these Vibrations, I’m not on Earth anymore. My spiritual Self is somewhere else. Then the music comes, and I can start recording the songs. 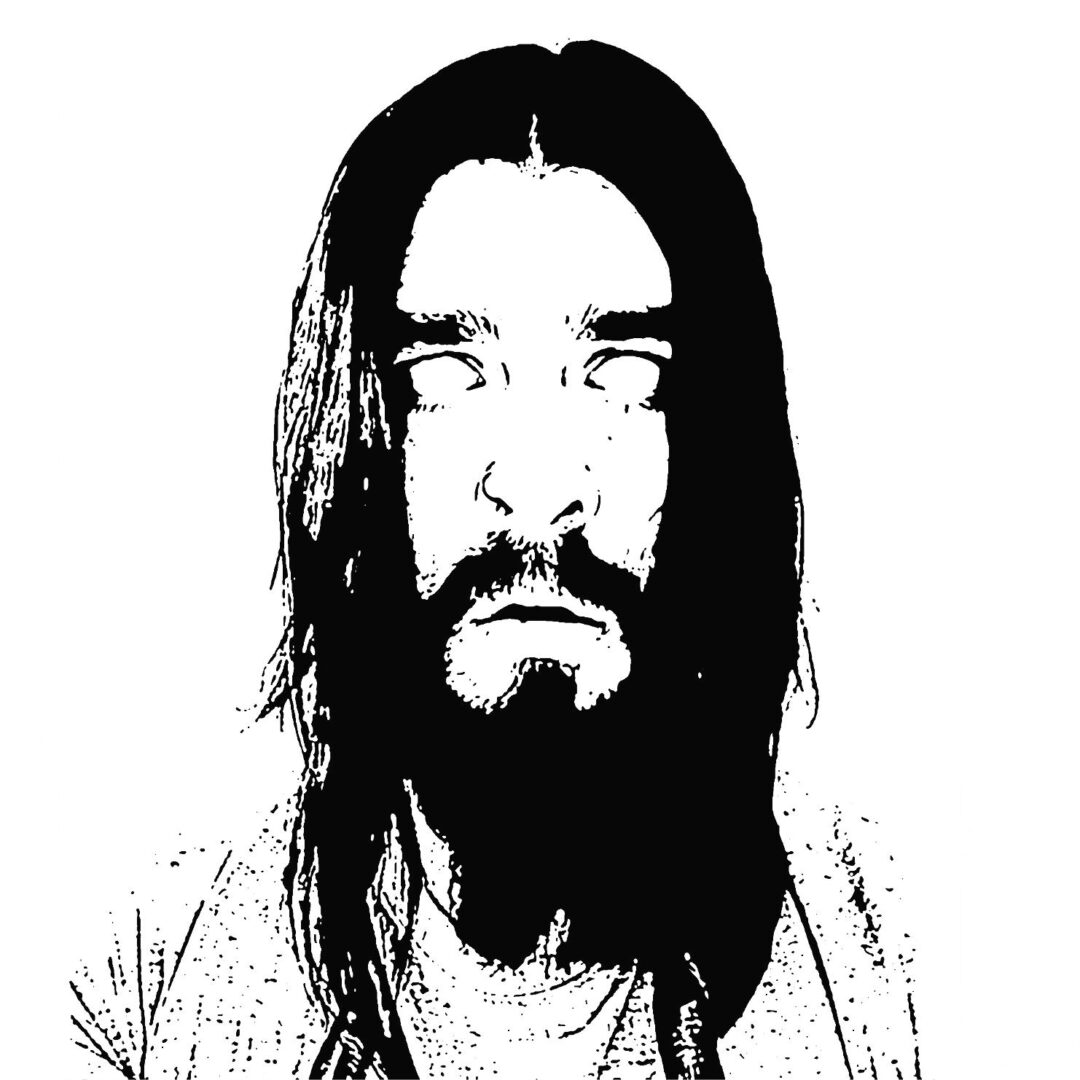 TIBM: Benedictus diabolica, Gloria Patri artwork is amazing. Who did this?

Bornyhake: Tumulash did it. He is a very close friend who understand what we are doing. He is also playing in bands like Fides Inversa, Darvaza, Kult and some more.

TIBM: It was released by Iron Bonehead Productions; do you have a good relation with them?

Bornyhake: Absolutely. They are very devoted to their bands and I like working with them. The relation is very professional and easy going at the same time. I hope the Never Surrender Festival will be the opportunity to meet the boss.

TIBM: Please tell us why you choose to play Ritualistic Black Metal? What drew you to this sound?

Bornyhake: Ancient Moon was created by the Rituals I made and not the opposite. Ancient Moon can’t play something else since it’s the Essence of the project.

TIBM: What is Occultism for you?

Bornyhake: I think there is many ways and interpretations of Occultism. Since it’s an internal process, everybody has to live it in his own way by following the Paths that speak to him. My vision of Occultism is personal. In this case, no one can understand how I’m living it. But, of course, I’m not playing with Ouija board and onions during the full moon. It’s a way more humble, natural and innerProcess.

TIBM: Ancient Moon being a one man project makes it easier for you to express yourself or do you think it raises some obstacles sometimes?

Bornyhake: I’m used to “one-man projects” with early Borgne, Enoid, Pure and some others.

It’s not really about finding an easier way to express myself. I struggle working with someone else on music. It’s very rare that I can work easily with people. I have my own way to create music and, most of the time,it’s not really compatible with “orking with other people”. Collaborationsare possible of course, but not during the creation of songs.

TIBM: Except Ancient Moon you are in many other projects, such as Borgne which we expecting New album, Astral Silence, Enoid, you drumming at Spanish Cryfemal, among many others… How do you find time for all these projects? Tell us your secret…

Bornyhake: I keep my secrets but we can say that I’m hyperactive and devoted to music. Due to some delays of my answer (sorry for that) the Borgne’s album is already out, Enoid is on the way,…

After some health problems, I also had to leave all the bands where I played drums (Darvaza, Serpens Luminis,…). I can’t play drums for gigs anymore, so that makes me freer with my own projects and of course Ancient Moon will continue since I play everything for recordings but do only vocals on stage.

TIBM: What was the first Black Metal album you owned?

Bornyhake: These two, more or less at the same time in 1994.

TIBM: What bands do you like to listen to in your free time?

Bornyhake: I listen to a lot of different things so it’s difficult to mention just a few of them.

Next to Black Metal, I also listen to a lot of Doom, Post Punk, Classic music,…

TIBM: You are participating in a gig of your dreams…which bands are playing with you?

Bornyhake: I already did the gigs of my dreams. But let’s say a tour with Revenge, Eyehategod and us. 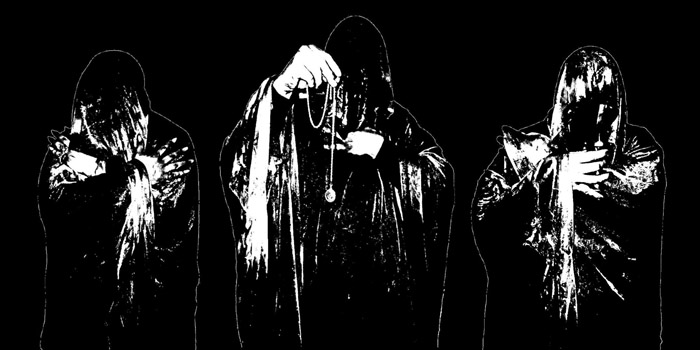 Bornyhake: In my opinion, Switzerland always been avantgarde and prolific, but quite hidden on the international scene. Of course, we had Celtic Frost, Samael, Hellhammer and a lot of other bands who create new dimensions (even nowadays with names like Schammasch, Darkspace, Bölzer,…). But Switzerland is still alive, with a lot of underground bands to discover. There are several groups of people, in all the cantons, who keep this scene alive with bands like Ungfell, Dakhma, Solitudo Solemnis, Serpens Luminis, Antiversum, Lugubris, OTS, Eggs of Gomorrh,…

TIBM: What can we expect for the future releases?

Bornyhake: We are supposed to play some gigs and that’s all for 2020 for the moment.

As soon as inspiration will strike, I will start to record a new Opus. But it’s not for now.

TIBM: What are your future plans in gigs this year?

Bornyhake: Due to the pandemic situation, everything is falling apart and for the moment only the Never Surrender is still possible. I think 2020 will be a break for everyone anyway.

TIBM: We are reaching to the end of this interview…any last words?