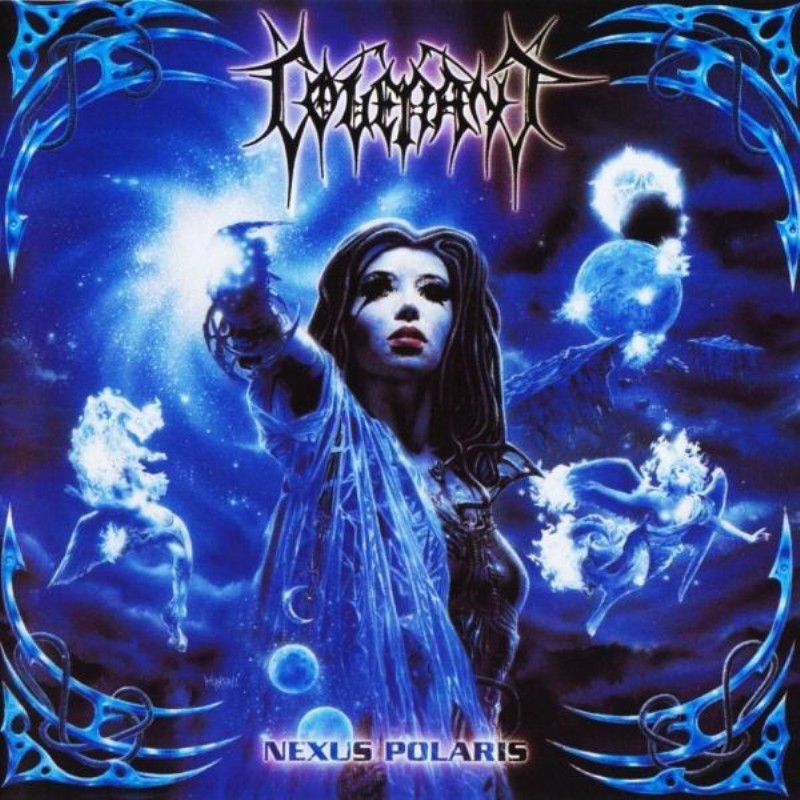 If someone asked me to name my top ten Black Metal albums I expect Nexus Polaris would be in the first few titles that would spring to mind. At least it would before I paused and considered the fact that it isn’t really a Black Metal album at all. But it is one of my favourite albums, regardless of this technical fact. Indeed it was actually one of the first few metal albums I ever heard, in my early and highly impressionable teens. I remember falling instantaneously in love with those melodies, the operatics, the beautifully rich textures and feelings of cosmic grandeur that it inspires. But it’s not Black Metal. In fact, if we look at the entire discography of The Kovenant, of their four completed albums (there is only one true version of In Times Before the Light before you question my ability to count) only one is genuinely Black Metal. Is a band even a Black Metal band if, arguably, less than a quarter of your back catalogue qualifies as Black Metal? Let’s find out.

One of the benefits to reviewing a record retrospectively in this manner is that we are able to look both back and forth, appreciating the album in the context of the band’s past and its future. Nexus Polaris predecessor, In Times Before the light, had all the trademarks of early Norwegian Black Metal; traditional vocals with plenty of reverb, blast beats, tremolo picking (lots of it), synths (lots) and those buzz saw like, almost industrialised riffs (think Thorns with a massive dose of keys). Nexus Polaris, on the other hand, is something else entirely. Now for clarity, when I refer to In Times Before the Light I am of course referring to the original 1995 version and not the Hammerheart re-release, for the purposes of this review we will just ignore that one. 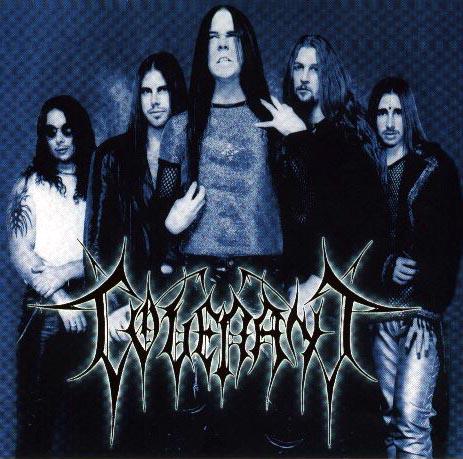 Firstly, let’s tackle the vocals. Nagash (the earlier incarnation of Lex Icon) impressively adopts and almost entirely different vocal style on every album. Here, they are possibly the only component that might fairly be described as Black Metal in sound, but not in the traditional way that they’re recorded on the first album. Gone are the more typical shrieks and consistent, steady delivery. Instead, a gnarly, wildly varying and borderline deranged (albeit original) vocal style is used. The relatively polished production on this album means the vocals come across fairly cleanly, with all the effects being generated by Nagash’s own abilities and less by studio engineering. Despite the majority of the songs being sung in the lower octaves, there is the occasional welcomed shriek (such as in the opening track, The Sulphur Feast) reminding us he does still have range. As accompaniment, the backing vocals of Sarah Jezabel Deva are recruited as part of the new permanent lineup. Although prominent and frequent, Sarah’s vocal passages aren’t overbearing. Rather, I think they’re one of more crucial features of this album and without them this record’s personality would feel incomplete.

Programmed drums have been swapped out for legendary, Norwegian powerhouse that is Hellhammer. But if your perception and expectation of Hellhammer’s drumming is based on Mayhem, Dimmu Borgir, you might be surprised to hear a far more restrained, almost simplistic way of drumming which, although perfectly appropriate for the music is again, hardly very Black Metal. Indeed, except for the odd outburst such as in The Last of Dragons and Dragonheart, it’s mostly kept to a mid to slower pace without the typical trademarks you’d expect from this man. That said, it’s beautifully precise and proportionate so at no point does it feel underplayed. Like every aspect of this album, it’s considered, intentional and appropriate.

Now perhaps the most crucial tell of this album as far as it’s illegitimacy as a Black Metal album goes, is the guitars. Not a tremolo pick to be found here, nay even the riffs are something else. If anything, the riffs, melodies and solos place the guitar work on Nexus Polaris nearer to somewhere between Melodeath and Power Metal. Coupled as they are, with a fairly dominant synth, the melodic profile is both catchy and accessible, making it an instantly appreciable composition. To that effect it’ll either be love at the first sound or not I suppose. There’s no ultra-complexity or nuance that requires drip feeding over prolonged periods in order to appreciate this album; this is an open, honest and unpretentious fourty three minutes of Symphonic Metal.

There’s not much to dislike, presuming you like everything that is on offer here. Melody? A mix of (slightly whacky) Black and Operatic female vocals? Soaring synths and catchy riffs? The odd solo? If you’re check-check-checking then it really doesn’t get much better than this. Nexus Polaris may not fit in with anyone sub-genre, but it’s influence and status amongst many is undeniable.