Though I own their debut album, “Origin Of Apparition“, I had overlooked all their previous releases, including the releases as “Esoterica” (they were formed after disbanding Chaos Moon back in 2011).

Let’s make a brief history lesson. Chaos Moon have been masterminded by Alex Poole (Skaphe, Martrod among the others) and started as a one man band. Slowly he added some members, and now Chaos Moon have been evolved into a full piece band. “Eschaton Memoire” is the first album that’s been recorded with the full line up. I paid attention to them, after hearing their “Amissum” m.CD. The mixture of ambient and Black Metal really caught me there!

About their new work now. First of all, excellent cover artwork designed by Wrest! Musically, this is their most accessible work. The ambient parts no longer stand alone inside their tracks, but have been perfectly combined with the music in the background. Responsible for this might be the person who mixed this album, Swartadaupuz, the individual behind Beketh Nexehmu. As a result, music flows and you can hear elements of Lurker Of Chalice, Beketh Nexemhu and Skaphe. An excellent combination of atmosphere, melody and BM without being any cheesy at all! Though I prefer a little more Skpahe, this is a great album that can be accessed by many people out there. 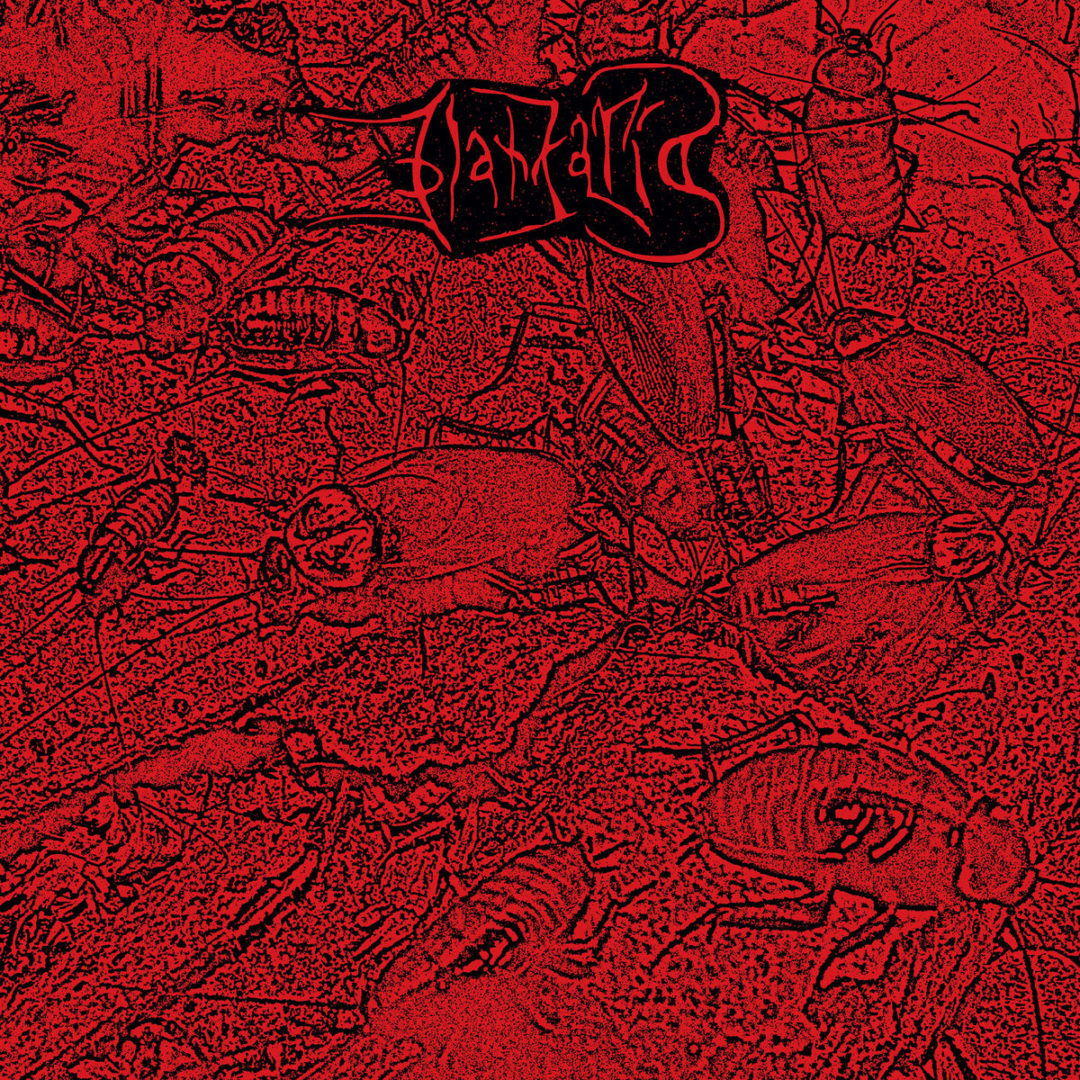